The Tournament of Champions star and cookbook author hosted a cooking class in the Matador Marketplace to teach students and staff how to prepare turkey and egg fried rice and also helped students prepare 150 meals for the CSUN food pantry to help with food insecurity. The standing-room-only event was helmed by Matador Eats guru Edwin Santiago and Senior Executive Chef Bill Bauer.

“We’re here for many reasons,” Jet told L.A. Weekly while the couple signed copies of Jet’s books 101 Epic Dishes and 101 Thai Dishes You Need To Cook Before You Die, with all proceeds going to the university’s food pantry to help fight food insecurity on campus. “Thank-Ful is a national way to give thanks as we go into the holiday season. We featured various dishes as we visited the campus as part of a nationwide celebration.  CSUN is one of the 300 schools that Chartwells serves.” Chartwells Higher Education is a recognized leader in contract food service management and the annual event is designed to celebrate community, show gratitude, and give to those in need during the holiday season. As part of Thank-Ful’s give-back component, Chartwells Higher Education will be donating meal vouchers to each campus food pantry to bolster their food insecurity efforts, totaling at least 45,000 meals nationwide.

“And I’m here to lobby for my wife and CSUN graduate Ali to get on the college’s star wall,” Jet said. “Ali’s a former Matador who has her undergrad and postgrad in psychology. We both grew up in L.A. and when we first started dating, I couldn’t believe I was dating a girl from the valley. It was such a drive from East L.A. – but it was worth it.”

Check out the @glodegoodvibes video for more Food Network behind-the-scenes gossip from Jet and some friendly shade on Tournament of Champions judge Nancy Silverton. 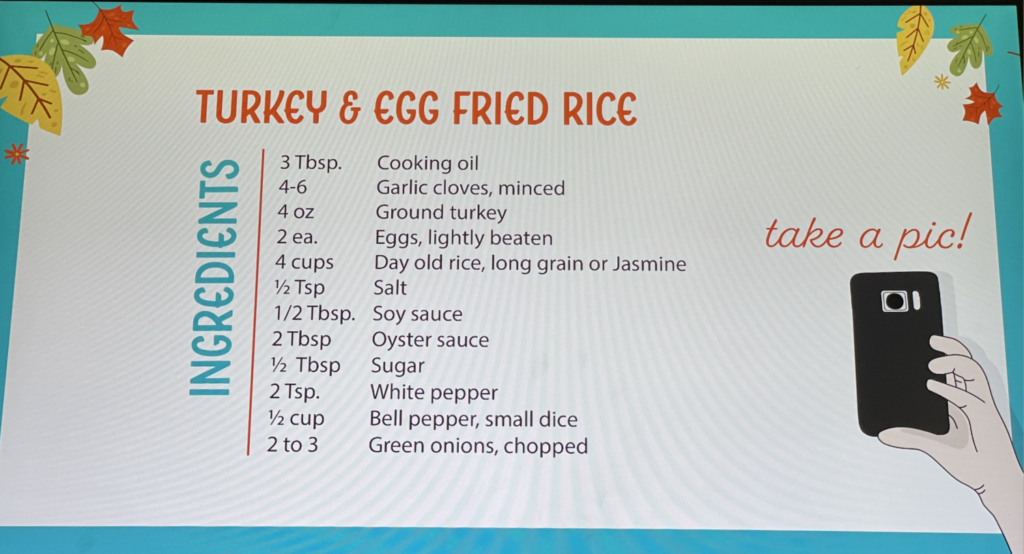