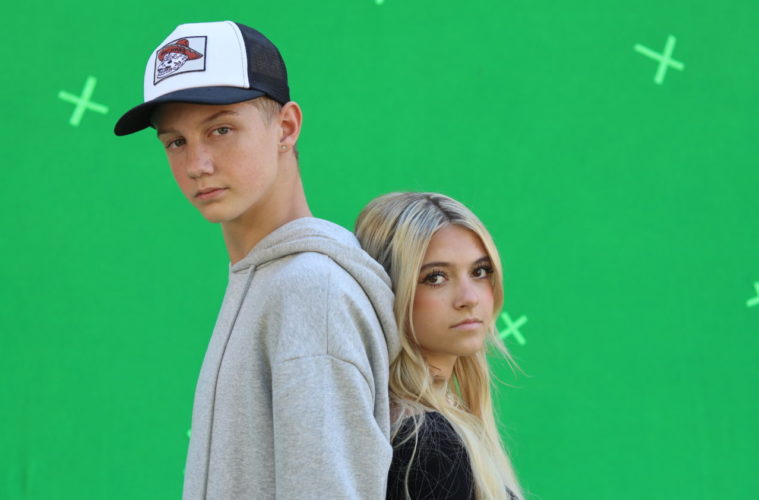 The Youth Have Taken Over: Stefan Benz and Coco Quinn Discuss Fame, Followers and More

With over 5 million views on his YouTube channel alone, Stefan Benz’s popularity with the younger generation continues to grow. At 15 years old, it’s no surprise that his content speaks to a younger viewership, giving them both inspiration and entertainment that speaks to young dreamers.

Born in 2006, this South African native began his YouTube career in 2018 by covering hit songs like “La Bamba,” “Never Enough” and others. As his popularity grew, he began releasing his own original music. His first song, titled “Cool 4 Me,” ranked number one in South Africa and quickly racked up over half a million views on YouTube. His next single, “Get Over You,” was released in September 2019, and his third “See What’s In Your Eyes,” came out later that same year.

His hustle and heart has gained him a loyal following, with over 138,000 followers on Instagram and over 114,000 subscribers on YouTube. On this week’s episode of the L.A. Weekly Weekly podcast, host Brian Calle sits down with Stefan and his musical partner Coco Quinn to talk about young stardom, internet fame and what’s next.

Coco has a whopping 2.1 million followers on Instagram and 1.63 million subscribers on YouTube. Her last cover, Señorita, got more than 60 million views. A former star on Lifetime’s stressful and impressive reality show Dance Moms, she has joined creative forces with Stefan to create quite the dynamic duo.

“I started off super young,” explains Coco of her origins. “I was on Dance Moms, so I’ve done some dancing, some acting, and I’m really getting into singing now, which is what I really love to do.”

“Yeah, well, Coco is just a child prodigy,” laughs Stefan. “I am originally from South Africa and lived in South Africa all my life until last year. I moved last year just for this.”

“I started when I was nine years old,” he explains. “As a little kid, I wanted to be a race car driver. And then, later on, I want to be an anesthesiologist. And that quickly changed.” Young Stefan heard Bruno Mars’ “When I Was Your Man” playing in a South African Wimpy’s, and his fate was sealed.

“After I heard that song, I would definitely say that’s when I found my love of music,” he continues. “And I said, ‘this is what I want to do for the rest of my life.’” He began performing in local competitions to get his foot in the door. Then, he got on social media. The rest is history. 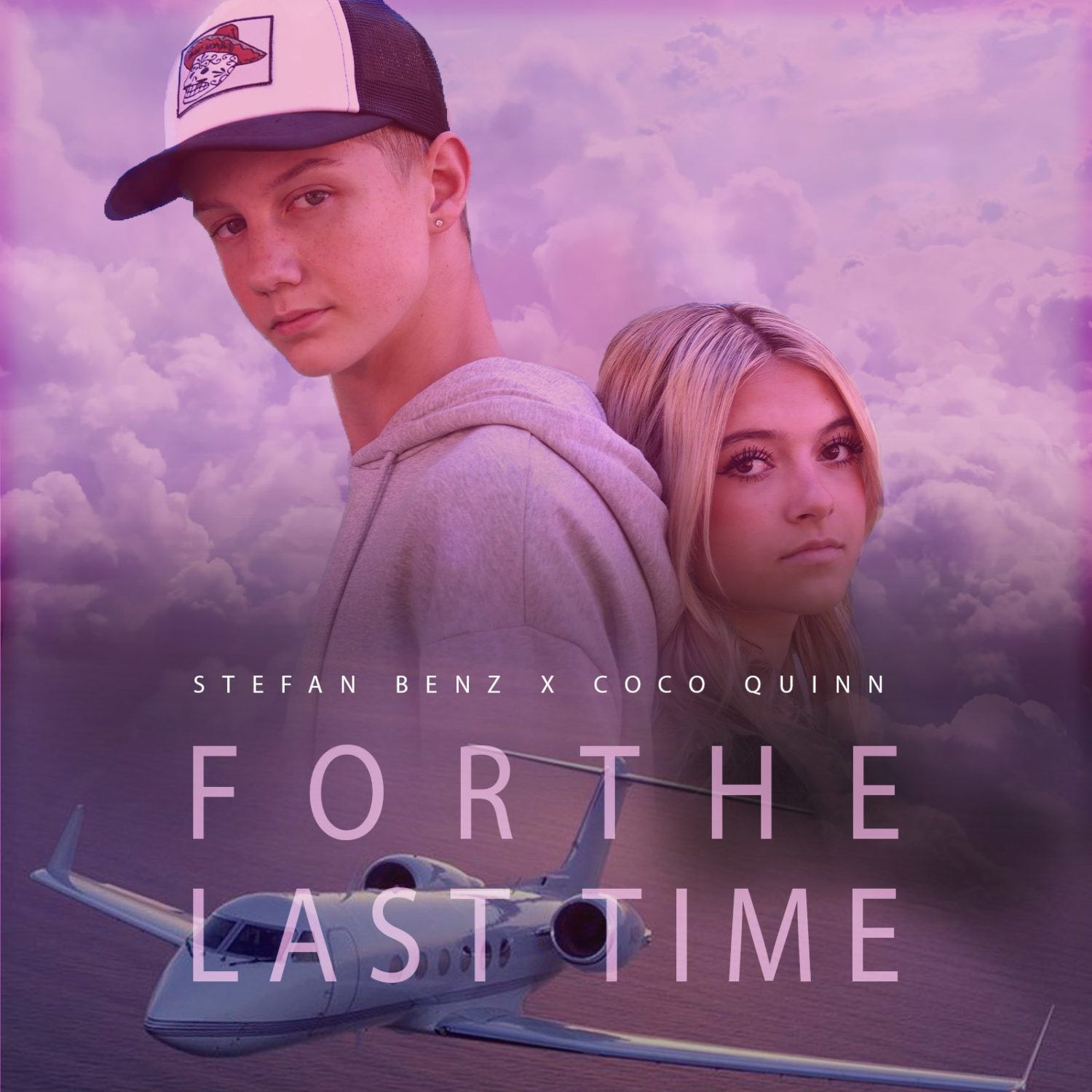 To learn more about what you’ll hear from Stefan and Coco next, as well as advice for how to manage success and fame at a young age, listen to the full interview on the L.A. Weekly Weekly Podcast, available on Spotify, Cumulus Los Angeles or wherever you get your podcasts.