The American Cinematheque and Korean Cultural Center, Los Angeles present a complete feature retrospective of Bong Joon-ho, the Korean auteur whose virtuosity earned him a Palme d’Or at this year’s Cannes Film Festival. A Genre of One: The Cinema of Bong Joon Ho kicks off on Wednesday with a screening of Parasite, the recently released thriller currently enjoying the highest per-screen average for a foreign film of all time.

Bong will appear in person following the movie. The series continues through Saturday at both the Egyptian and Aero theaters, with some of the director’s most acclaimed works including The Host, Okja, Snowpiercer, Barking Dogs Never Bite, Memories Of Murder and Mother.

As we noted in our review of his latest,”Bong’s great strength as a director, besides his supreme assurance with a camera, is his ability to slalom between broad comedy, slam-bang action, and savage social critique without breaking a sweat,” and this survey of his inimitable career is not to miss whether you’re a fan or just discovering his provocative work post-Parasite. 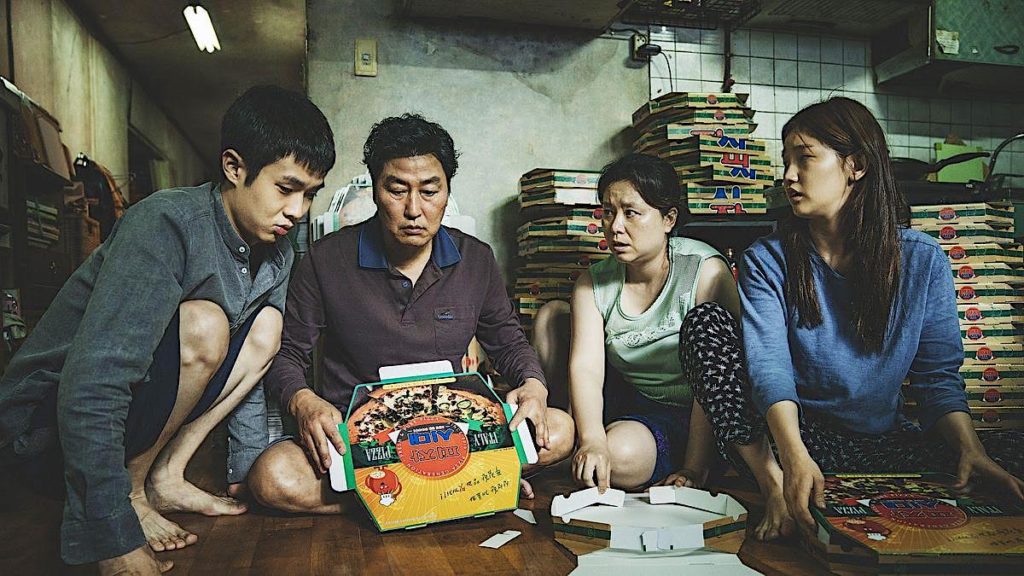