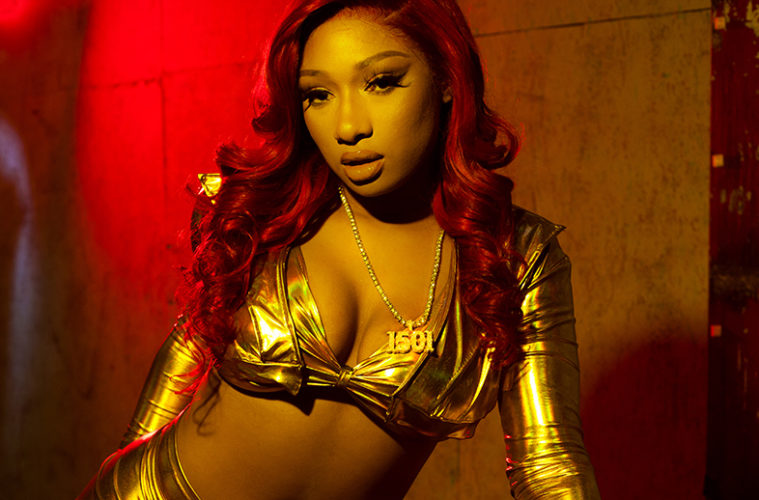 Houston’s own Megan Thee Stallion has released a 3D animated video for “Savage,” already one of the hottest summer tunes of 2020. The song has inspired a massively popular dance challenge on TikTok, and it’s been remixed by Beyonce as well as Major Lazer. And now this super cool visual.

According to the press release, “A futuristic tale of assassins set in day-glo animation, the ‘Savage’ visual marries a long hinted at partnership of Megan’s love of anime and her authoritative rap sound. The video finds ‘Savage’ soundtracking a one woman army taking down an evil entity from the inside — adding a new context to the track and doubling down on ‘Savage’’s status as an manifesto for powerful women across the universe.”

“Savage” is MTS’ highest charting single, and now it has the video that it deserves.