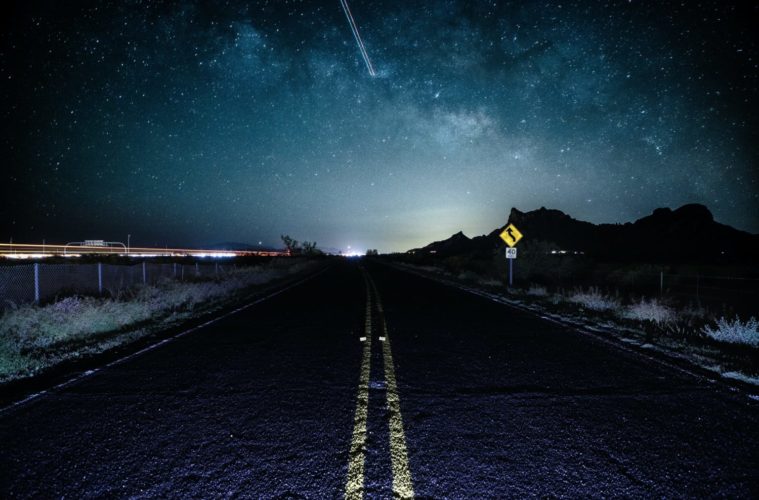 Image by Frankie Lopez on Unsplash.com

3 Killed, Including Mother and Son after Deadly Car Crash near Payson

At about 8:30 p.m., officers received reports of the deadly crash about six miles northwest of Payson.

A Ford F-150 pickup-truck was traveling south on State Route 87 when the driver crossed the centerline. As a result, the driver sideswiped a Dodge Ram truck and Ford Explorer that were both heading north.

Shortly after, a second southbound Ford F-150 driven by Latissia Morris collided with the other Ford pickup-truck. Due to the impact, Latissia’s Ford crossed the median and traveled down a hill into a canyon.

Paramedics took Laticia to a local hospital in Phoenix where she later died. Officers pronounced her son, Aden Morris, dead on scene.

The driver of the vehicle that caused the crash was also taken to a Phoenix hospital with critical injuries. He was later described as a 49-year-old Scottsdale man.

As for the passenger inside the first vehicle, 54-year-old Georgia Marie Burnside, of Payson succumbed to her injuries.

The other parties involved did not suffer life-threatening injuries and are expected to be okay.

Moreover, the family and Aden and Latissia Morris started a GoFundMe page to support them during this tragic time.

The team at Sweet James would like to extend their condolences to the family and friends of Georgia Burnside, and Latissia and Aden Morris.

If you have lost a loved one in a deadly car accident, reach out to the experienced attorneys at Sweet James. With over 20 years of combined experience in the legal field, they know what it takes to win your case. Their legal team has dealt with a variety of cases including auto accidents, personal injury, and wrongful death. Call them for a free consultation at (800) 975-3435. You can reach them 24 hours a day and 7 days a week through email, text, and online chat. To request for a police report, click here. They are here to help you and your family during this devastating time.