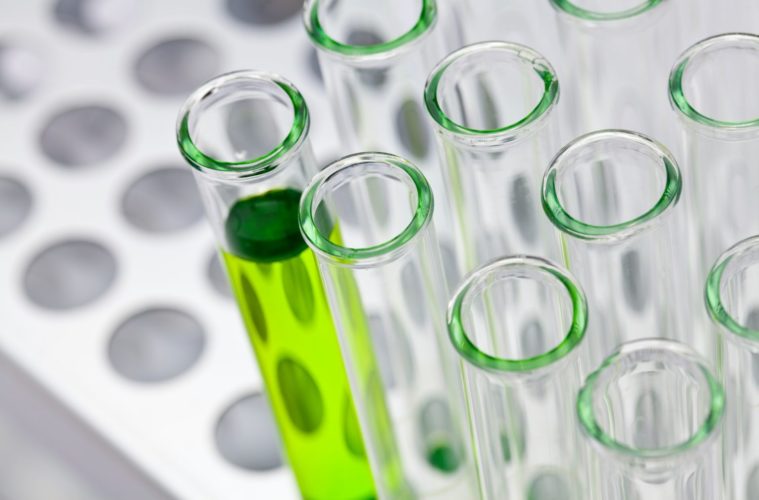 The DEA is extending a temporary scheduling order on five synthetic cannabinoids that is set to expire next week, but are these substances the direct result of a failing cannabis prohibition that is seemingly crumbling by the hour?

Now make no mistake about it, when you get into synthetic cannabinoids, you start talking about some pretty nasty stuff over the years. For every hippie in the cannabis industry growing their own tomatoes, there is a guy in synthetic cannabinoids with zero regard for the health and safety of people trying to get legally high. People have died because of them.

Because that’s the whole point, right? Legally getting high. They didn’t sign up to die.

People want to get high without getting in trouble. Then every few years, the DEA will add a set of new synthetic cannabinoids to banned list, nastier than the last. And despite my general disagreements with the DEA on just about everything when it comes to the most effective strategies for dealing with America’s substance abuse issues, this stuff certainly is nasty. But would we even need to deal with it if it weren’t for the whole “pot is a schedule 1 narcotic under the Controlled Substances Act” thing? The exact status the DEA has hoped to attain for these five synthetic cannabinoids since April of 2019.

So what are they?

A 2018 risk assessment by the European Monitoring Centre for Drugs and Drug Addiction said it’s dangerous stuff. The report also noted almost 180 synthetic cannabinoids identified on the European drug market since 2008. “They are the largest group of substances that are monitored by the EMCDDA through the EU Early Warning System,” it notes.

It said the most severe impacts of 5F-EDMB-PINACA and other synthetic cannabinoids can include severe cardiovascular toxicity (including sudden death), severe central nervous system depression (such as rapid loss of consciousness/coma), respiratory depression, seizures and convulsions, hyperemesis, delirium, agitation, psychotic episodes, and aggressive and violent behavior.

“The reasons for these more pronounced and severe effects, as well as severe and fatal poisoning, are poorly understood, but at least two factors are likely to be important: the high potency of the substances and the unintentionally high doses that users are exposed to,” the report said.

Thirty-five acute intoxications have been reported across Europe and 28 people had died in the United Kingdom and Germany alone at the time of the report.

The World Health Organization issued a critical review of 5F-MDMB-PICA in late 2019.

Some of the side effects included decreased mental status, agitated delirium and seizures. There was also the incident that saw a 6-day period in September 2018 has 244 overdose cases identified in Washington, DC from synthetic cannabinoids-like substances. This is one that contributed to the number. Other data showed negative impacts on the gastrointestinal, neurological and cardiovascular systems.

The remaining three are a bit less prevalent but similar to a bunch of other dangerous things raising red flags. They are FUB-AKB48, 5F-CUMYL-PINACA and FUB-144.

The DEA noted a statement from the Department of Health and Human Services that said all of these substances are bad news. Also, HHS said they are easily accessible and difficult to detect in standard urine drug screens.

“These factors are contributing to their popularity and high rates of abuse, while resulting in serious harm to users,” the statement read. “In addition, poison centers continue to report the abuse and harm of [synthetic cannabinoids] in general and their associated products. [Synthetic cannabinoids] continue to remain a threat to both the short- and long-term public health and safety.”

Hopefully, with the way things are going for legal cannabis, we won’t be writing these stories for long. The people who will continue to die from these substances are blood on the hands of lawmakers blocking change.