DEATH AND CO. HAS BIG PLANS TO DOMINATE THE NIGHTLIFE LANDSCAPE. AND NOW, YOU CAN BE A PART. 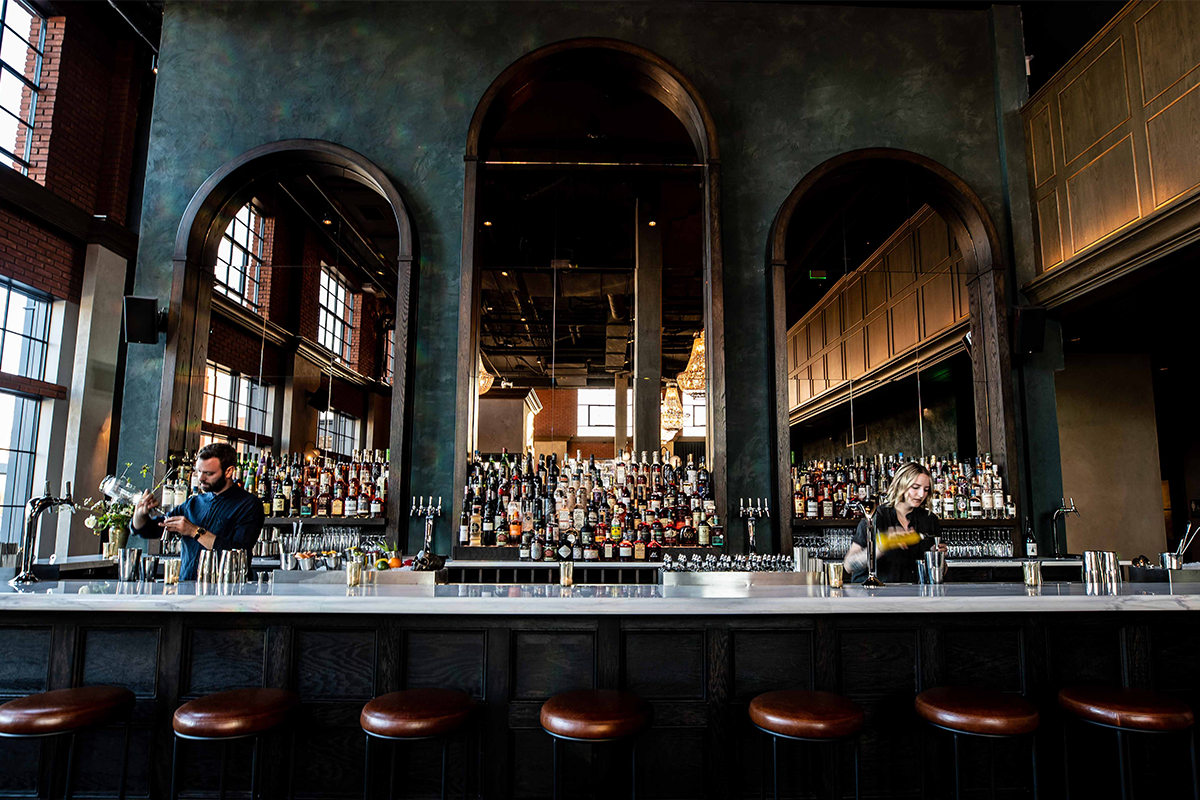 Few places around the nation have maintained their COVID-related protections like California. Against that regulatory backdrop, it remains a challenge for many LA-area business owners to prosper in the new climate, especially bars, nightclubs, and other entertainment venues.

However, Los Angeles always adapts. All year long, clubs and lounges across southern California have slowly started bouncing back from the disastrous 2020, offering a glimpse of the bright lifestyle future ahead for the post-pandemic L.A.

Death and Co. is now ready to stake its claim as a strong player in the bar and nightlife scene of the city — as well as the rest of the country — with the company’s latest Series B crowdfunding campaign. Through the effort, investors can now get in on one of the more colorful bar success stories of the past 20 years. And this is a venture that means more than simply buying into a bar.

Death and Co.: More than a bar

Just ask David Kaplan about the rigors of COVID. After turning his New York East Village speakeasy-style bar Death and Co. into a legitimate worldwide craft cocktail phenomenon in 2007, the life-long hospitality entrepreneur has slowly been expanding the Death and Co. brand, starting with a first offshoot Death and Co. in Denver in 2018. The company’s third location, Death and Co. Los Angeles, opened in January 2020. But just weeks later, COVID shut down the new establishment as well as everything else in the state.

After more than a year of closures, Death and Co. LA finally got up and running in earnest last March, kickstarting a 2021 that now sees the small chain and its burgeoning parent company ready to expand in a big way.

Under its umbrella company Gin and Luck, the Death and Co. brand has laid out a five-pronged plan for raising awareness and opening up opportunities in the revitalized hospitality and nightlife industry. While opening new Death and Co. locations, including planned bars in Charleston, SC, and Aspen, Colo. is a crown jewel of the company’s plan, it’s by no means the be-all, end-all of the growing Death and Co. empire.

Also in the company’s plans for the coming months: growing its long-running Proprietors LLC consultancy and bar management business to help new establishments get off the ground successfully. The firm is also a major partner in the Midnight Auteur Hotel group, which is currently working to create hotel properties with localized themes tailored to its home market.

Another piece of its expanding plan is also to launch a new line of ready-to-drink Death and Co. branded canned beverages and bottled cocktails with an eye toward nationwide distribution.

Finally, the company’s Gin and Luck Media publishing venture will continue to produce its popular line of cocktail-focused books. Its coffee table book Cocktail Codex was even honored with the Book of the Year award from the James Beard Foundation, the first time a beverage book had ever taken home the coveted honor.

Before COVID, the Death and Co. business plan certainly seemed to be paying off, doubling the company’s revenue in 2019. Now, the company is opening up a new round of Series B investment, offering new investors the chance to buy into the company’s broad range of ventures for as little as $2,500.

Already almost halfway to the company’s $6 million target, you can help fuel Death and Co.’s rise as well as invest in the resurgent L.A. nightlife scene by heading to the company’s SeedInvest page, checking out its business plan, deciding if an investment is right for you.

Death & Co Is Offering Securities Through The Use Of An Offering Statement That Has Been Qualified By The Securities And Exchange Commission Under Tier Ii Of Regulation A. A Copy Of The Final Offering Circular That Forms A Part Of The Offering Statement May Be Obtained Both Here And Below. This Profile May Contain Forward-Looking Statements And Information Relating To, Among Other Things, The Company, Its Business Plan And Strategy, And Its Industry. These Statements Reflect Management’s Current Views With Respect To Future Events Based On Information Currently Available And Are Subject To Risks And Uncertainties That Could Cause The Company’s Actual Results To Differ Materially. Investors Are Cautioned Not To Place Undue Reliance On These Forward-Looking Statements As They Are Meant For Illustrative Purposes And They Do Not Represent Guarantees Of Future Results, Levels Of Activity, Performance, Or Achievements, All Of Which Cannot Be Made. Moreover, No Person Nor Any Other Person Or Entity Assumes Responsibility For The Accuracy And Completeness Of Forward-Looking Statements, And Is Under No Duty To Update Any Such Statements To Conform Them To Actual Results.