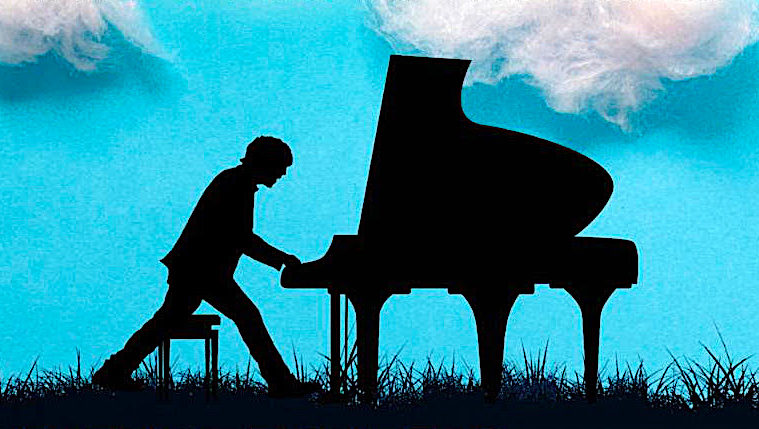 Singer-pianist Ben Folds has long been a clever performer who draws his ardent fans into his performances, including arranging his set lists with the help of his audiences, who sail their song suggestions toward the stage via paper airplanes. Folds attempts to draw his followers in further in his new memoir, A Dream About Lightning Bugs: A Life of Music and Cheap Lessons, in which he recounts how he fell in love with music at an early age and how it shaped his life.

“I was completely lost in my own world, where I remained for most of my childhood,” Folds reveals. At times, the singer’s constant self-awareness overshadows his ability to portray his family and other characters with much depth, but his breezy asides and anecdotes about his career offer glimpses into his precocious beginnings and creative process.