For the latest installment of The Garden Glance, we’re visiting the back-to-back world champions at Ridgeline Farms.

Had the Emerald Cup not been delayed until next week’s big award ceremony on Social Club TV on April 11, there may have been more accolades to note for the Ridgeline team. But regardless of the pandemic preventing further affirmations of their quality on the awards circuit, Ridgeline Farms is growing absolute heat.

Here is a look at last year’s efforts from Ridgeline Farms. We’ll find out next week if it was enough to maintain the crown. Regardless, it certainly looks awesome. Ridgeline Runtz is Ridgeline’s most recent champion. After wowing the world in 2018 with their first-place Green Lantern offering, they came back with their rendition of the most hyped strain on the planet. Ridgeline Runtz was recognized as the Best Sungrown Cannabis of 2019 at the Emerald Cup. 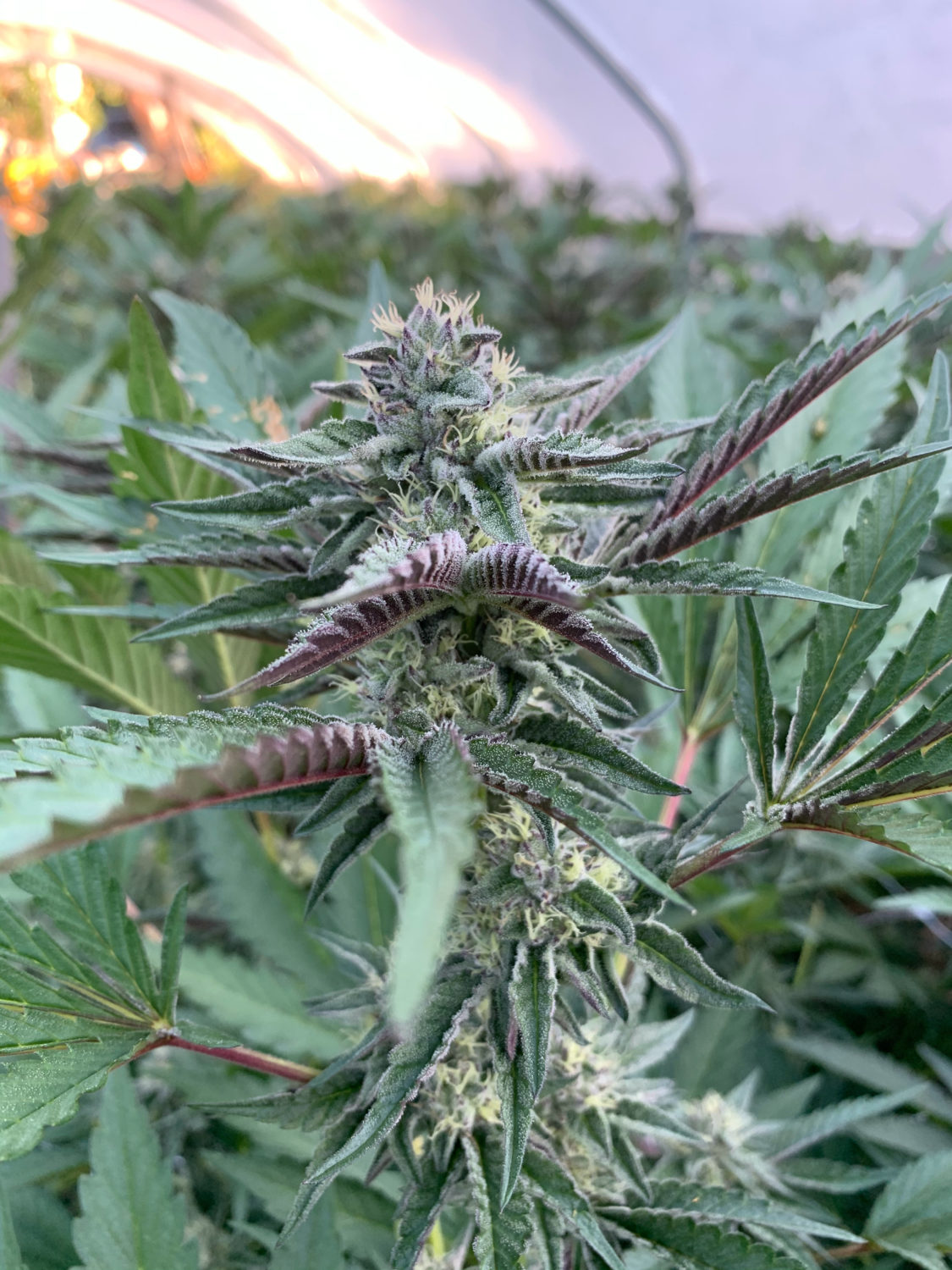 As proven with the Runtz, Ridgeline is no stranger to getting their hands on great cuts. The Ice Cream Cake is another great strain we’re excited to see what Ridgeline can do with. Josh D won the mixed light category at the most recent Emerald Cup with it. The structures protecting the plants serve multiple purposes. You can combine them with tarps to regulate the light cycle, or protect the plants’ resins from rain or ash late in the season. This is an even cloutier version of Runtz that has now made its way to the legal market. Ridgeline’s Jason Gellman stands in the middle of his award-winning crop.