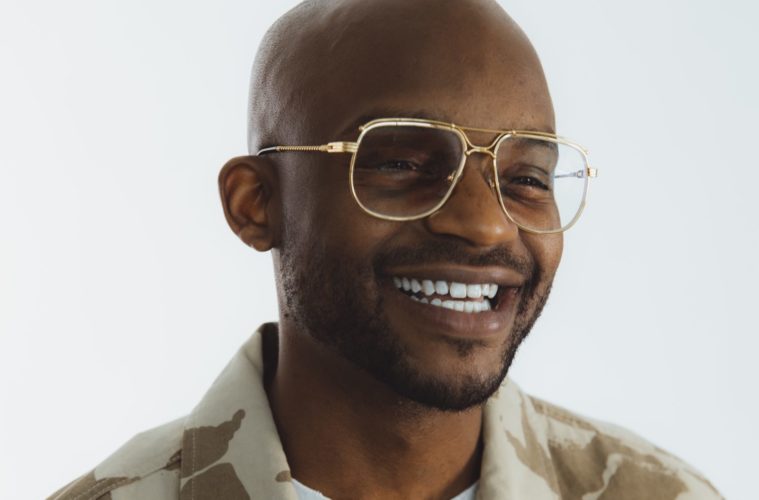 Tay James is Unbe-Bieber-ble: Tay James is best known as the DJ (and A&R) for pop megastar Justin Bieber, which means that he gets to perform in front of massive crowds (COVID-permitting), night after night. It wasn’t always this way.

“I begged my parents for some turntables after watching DJ Skribble on MTV,” James says. “My brother taught me the basics but growing up in Baltimore, I started shadowing other DJs who helped me get my professional start but through that I was also able to craft my own style.”

James says that he started out as a “typical hip-hop club DJ.” Things soon evolved though.

“After going to Hampton University, which was a melting pot of different cultures, and also being on the road with Justin, I was able to pick up a more eclectic style of DJ-ing,” he says. “I was able to take different things I heard from different countries and experimented in blending it all together. Today, I consider myself an open-format DJ and whether it’s a private party for Justin and Hailey, or a headlining night at Zouk in Vegas, I am confident in my skills to read the crowd and spin for the room.”

The experience of working with Bieber has naturally informed all quarters of his career.

“When I first started, I was 22 years old, fresh out of college and was still maturing,” he says. “After being on the road all these years, I feel like I’ve not only matured musically, but have a versatile point of view on all aspects of the industry whether it’s producing, DJ-ing, or curating.”

The DJ says that he had some quiet time at the start of the pandemic so he got a French bulldog.

“And since DJ-ing, partying, and clubs were all shut down, I was able to focus my energy solely on the making of [Bieber’s] Justice album.”

James is about to perform three nights in L.A. in February and March with Bieber.

“I obviously don’t wanna give away too much but let’s just say it’ll be the ultimate experience for the fans,” he says.

Tay James is Unbe-Bieber-ble: Justin Bieber’s Justice album is out now. He performs, with Tay James, at the Forum on Wednesday, February 23, then at the Crypto.com Arena on Monday, March 7 and Tuesday, March 8.