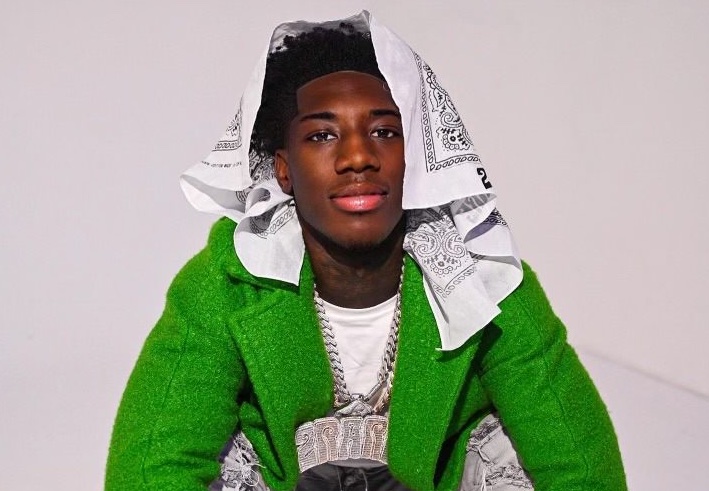 The track samples the Mario song “Let Me Love You,” and it sees the artist really honing in on what he wants to offer his beau.

According to the press release, “From its opening notes, ‘Lil Mama’ foregrounds the kind of musical ingenuity that makes 2Rare so magnetic. The stop-start cadence of the Mario sample sets the listener up for a soon-to-be hypnotic rhythm that takes hold and makes 2Rare’s vocals sound downright sweet. That same sentiment is amplified further in the video.”

“Despite his incredibly brief time in the spotlight, 2Rare has shown himself as one of the best practitioners of this sort of urgent club rap—but also as someone who can unfurl himself into other styles. It’s so potent that other rappers are trying to co-opt his energy as well. Most recently Lil Uzi Vert in his “I Just Wanna Rock Video” which Rare is prominently featured in and previously Drake featured him in his “Sticky” video. “Q-Pid,” his smash collab with Lil Durk, reveals just how adept 2Rare is at merging street rap with more playful sounds.”