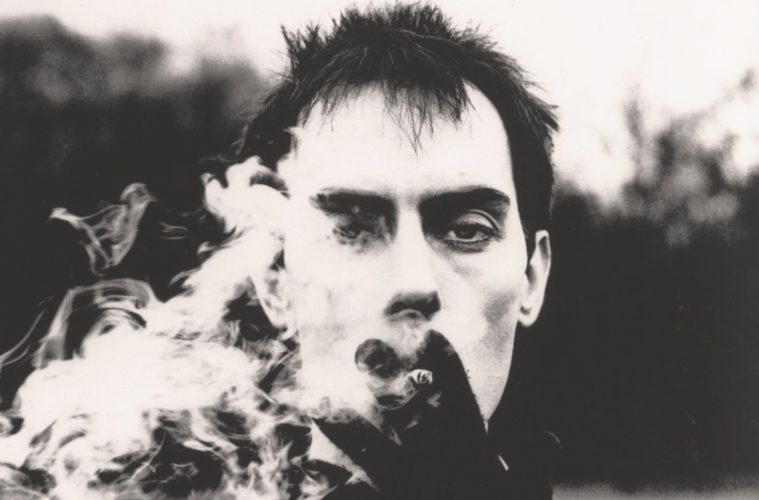 Peter Murphy: In 1984, Beyhan Murphy (my wife) and I went to see the incredible La La La Human Steps Company in their first ever performance outside of their home country of Canada. It was at the ICA London on the Mall.  It was a GIG – a true experience – and I’ve seen many incredible theatre pieces and many bands.  This was the only time that the bristles on my back neck stood up, just like I knew Bauhaus did.

It was, in my head, and it may sound narcissistic, but it was the only show I’d seen as good as Bauhaus in its specific way.  La La La Human Steps featured Louise Lecavalier with Edouard Lock’s choreography and this became very famous in terms of Louise’s stunning body contact dancing and spinning around.  Musically they used triggered electronic rhythm sounds and some music elements, guitar; it was a small theatre piece but it was a GIG.

Peter Murphy is reissuing all five of his solo albums own Beggars Banquet Records, plus a new rarities album called The Last and Only Star on gold vinyl. Should the World Fall Apart is on blue vinyl, Love Hysteria on indigo, Deep on clear, Holy Smoke on smoke and Cascade on scarlet. Order or preorder here.