Cannabis may be able to benefit those with OCD or related anxiety disorders by either promoting balance with the ECS or regulating the presence of serotonin.

Obsessive-compulsive disorder (OCD) is an anxiety disorder that is distinguished by obsession, habits, and rituals, such as opening rituals required to open a door. These behaviors are often done to accomplish a “just right feeling”. The disorder is commonly comorbid with other conditions such as Tourettes. OCD varies widely from person to person, and research on the condition is always developing.

Those with OCD are an estimated 2-3% of the population. About one-third of people with OCD don’t experience benefits from traditional therapy or medicines according to a 2020 study published in Frontiers in Psychiatry. Due to this difficulty, deep brain stimulation surgery has been suggested as a treatment option.

The recent study found that, “There is increasing evidence that the Endocannabinoid System ECS might be involved in the pathophysiology of OCD. In line with this hypothesis, from a limited number of case studies it is suggested that CBM might be effective in the treatment of OCD.”

Using the serotonin model, which is why doctors prescribe selective serotonin reuptake inhibitors, cannabis may be able to benefit those with OCD or related anxiety disorders by either promoting balance with the ECS or regulating the presence of serotonin. As the ECS suffers when someone is under high stress, cannabis’s ability to relieve stress may also help the condition.

Before trying cannabis, the 22-year-old patient was prescribed pills which he quit following a week of treatment because of feeling nausea, a headache, and no positive effects. However, after finding the right concentration of THC, the 22-year-old “reported a marked reduction of obsessions and compulsions of about 70% as well as general relaxation, improved sleep, and concentration at school as well as overall improvement of his quality of life resulting in better social functioning and reduced problems at work.” The subject was also able to lessen his nicotine usage. 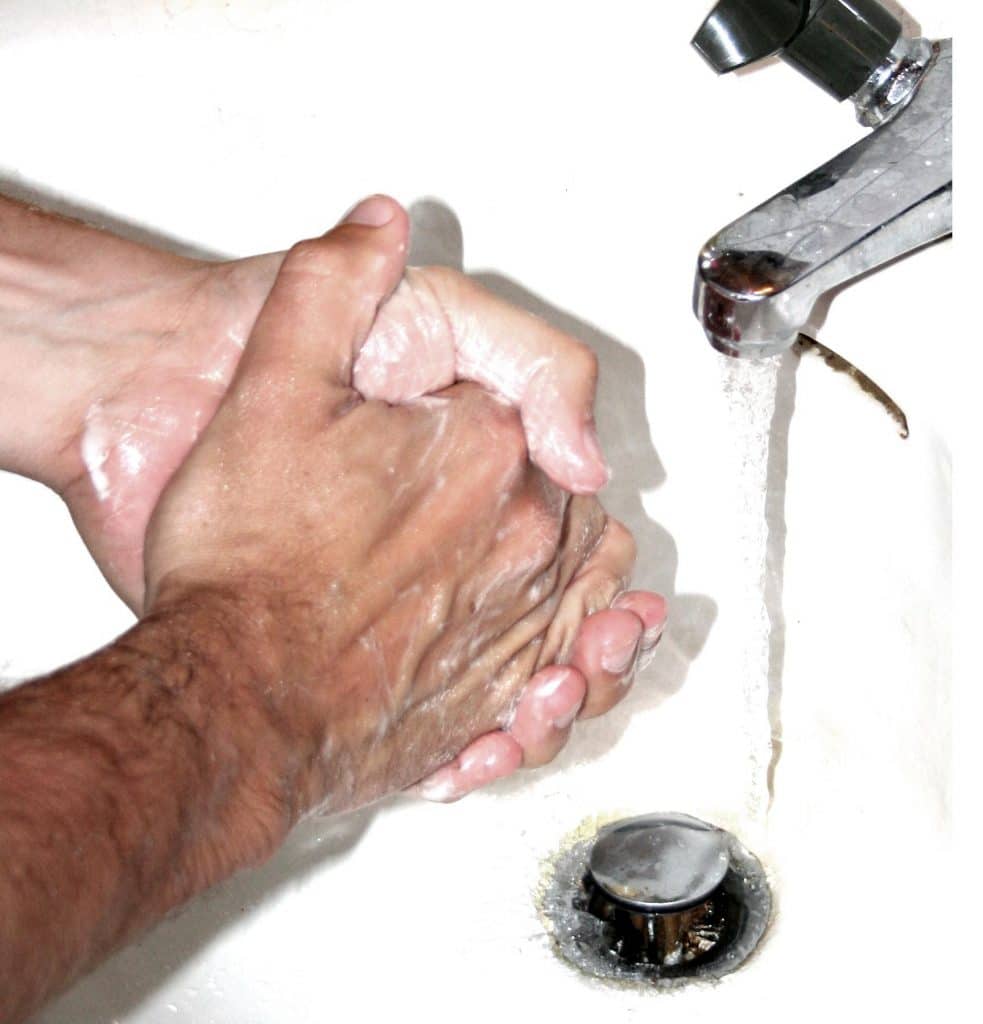 The analysis of the other cases included that of a 38-year-old woman with severe OCD. She found that by smoking cannabis off the street that her symptoms improved. After changing her treatment to including dronabinol she saw a 50% decrease in her OCD symptoms. Another patient, a 36-year-old man with schizophrenia and OCD who didn’t respond adequately to electroconvulsive therapy saw marked improvement after including dronabinol in his treatment.

RELATED: How Cannabis Can Help With OCD’s Compulsive Behaviors

Yet another case, a man who was suffering from unwanted repetitive sexual and violent thoughts stemming from brain trauma didn’t see improvement after being prescribed “fluvoxamine, clomipramine, mirtazapine, risperidone, olanzapine, clozapine, ziprasidone, haloperidol, quetiapine, memantine, ondansetron, intravenous ketamine, N-acetylcysteine, gabapentin, clonazepam, plus mood-stabilizing agents” yet his symptoms improved after two weeks of being given dronabinol.

Similarly, those with Tourette syndrome, including a 16-year-old patient suffering from rage attacks, have found relief from dronabinol. This analysis opens up the conversation about using cannabis as an alternative to selective serotonin reuptake inhibitors, and combining cannabis with traditional therapy to improve the efficacy of both.