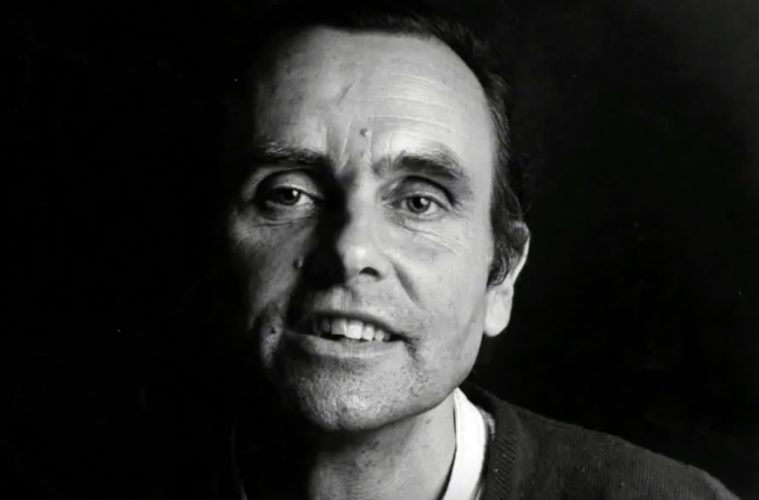 “Going back to nature” used to be a fairly popular motivating factor in the creation of art in the 20th century. It suggested a kind of primitive, truer focus, increasingly erased in an era of mechanization and impatience. And yet returning to that selfsame nature also implied that there were a greater understanding of human nature yet to be unearthed and perceived through immersion in art and creation. One of the most evolved masters of this 20th-century aspect of enlightenment is electronic music maestro Hans-Joachim Roedelius. Embodying a body of work that is at once pastoral and forward-thinking, Roedelius forges ahead into his 85th year as an artist with an inexhaustible discernment that continually unveils itself by appreciating time.

Hans-Joachim Roedelius plays with Christopher Chaplin and the Federal Chancellery of there Republik of Austria at 8 p.m. on Monday, June 3 at Zebulon.