In vintage found objects and both abstract and poetic iconography, his lexicon favors metaphor-ready imagery like waterfalls, the moon and birds, silhouetted figures, mannequins, flags, flowers. His earthy, inky palette and especially the projection of hand-made stop-motion drawing-based animation onto sculptural and architectural elements create a dreamlike state of mindful fascination in which the viewer’s own imagination plays an essential role. 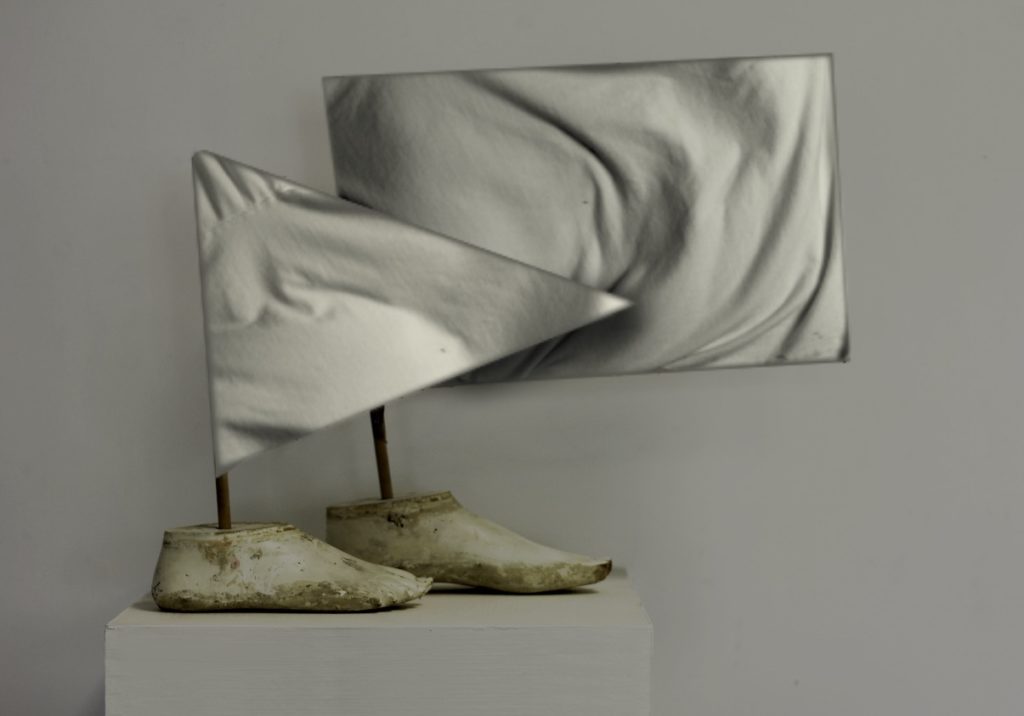 L.A. WEEKLY:  When did you first know you were an artist?

STAS ORLOVSKI: When I was a child my family fled the Soviet Union to Tel Aviv, then Paris and settled in Toronto. I have a memory from Paris making drawings with green pencil crayons on left-over brown paper baguette bags.

It’s about conjuring images, objects and spaces where disparate histories can intermingle, blend and collide.

Yes. I have a BFA from York University in Toronto, a B.Ed from the University of Toronto, and an MFA from the University of Southern California. Mainly, school provided time and space for me to work through ideas, build a community and develop relationships with artists who continue to play a vital role in my personal and professional life. When I was in school, tuition at Canadian universities was incredibly inexpensive and I was able to attend USC on a full scholarship. After 7 years of art school, I was fortunate to leave without any student debt. I don’t envy the choices young artists have to make with regard to pursuing an art education today. 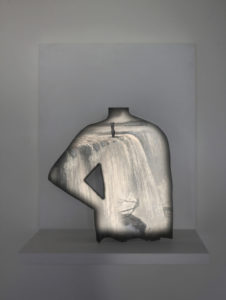 I moved to L.A. in 1994 to attend graduate school at USC. At the time, I had not given much thought to L.A., let alone visited the city. I arrived shortly after the riots, the earthquake and the recession. L.A. was evolving into a global powerhouse: galleries were opening up all over town, museums were being built, art schools were hiring, and rent was relatively cheap. As a young artist those factors made it difficult to imagine living and working anywhere else. L.A.’s capacity to continually reinvent itself is what’s kept me here for the past 27 years.

My first professional one-person L.A. show was in 1997 at Miller/Durazo Gallery in the Pico & Robertson area. Chimera, San Jose Institute of Contemporary Art, November 16, 2019 – March 22, 2020. Inspired by 19th century phantasmagoria and magic lantern shows, Chimera was a multi- media installation consisting of two synchronized, stop-motion animations that are projected onto a series of wall drawings. An original soundtrack composed by Steve Roden accompanied the installation. Originally commissioned by the Pasadena Museum of California Art in 2014, Chimera travelled to the 56th Venice Biennale as part of “We Must Risk Delight”, a collateral exhibition at the Magazzino del Sale No. 3. Objekt, Traywick Contemporary, Berkeley, March 30 – May 31, 2019. This solo exhibition was centered on a group of sculptural works consisting of found objects paired with projected animations. Collected at various antique shows, flea markets and thrift shops, these objects reference motifs that I have been using in my work for many years — heads, torsos and feet. The figurative fragments are activated by animations that are projected onto and into the items transforming them into dream-objects. 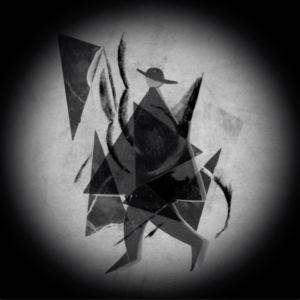 I get too emotionally involved in music, so it often ends up being a distraction in the studio. On most days NPR is on in the background.