Siri Kaur is a photographer whose work is grounded in an appreciation of the everyday marvels that surround us, from the spectacular to the sensitive, nuance to Neverland. Referring to the theatrical quality that permeates our public personae, Kaur’s portraits, captures and scenarios unpack the layers of reality and fantasy that go into building identity. Her new work applies this perspective to the world of popular occultism, and will debut at Eric Buterbaugh’s WeHo gallery this week, just in time for tricks, treats, tarot and tequila.

SIRI KAUR: In the late 1980’s I received a Polaroid camera for my birthday. My little sister and I traveled once every few months between our mom’s house in Maine and our dad’s house in Florida, so I began obsessively photographing strangers on the plane. Photography is a great way to connect with people! My childhood Polaroid started a lifetime of obsessive cataloging and observing, which I now call art making. 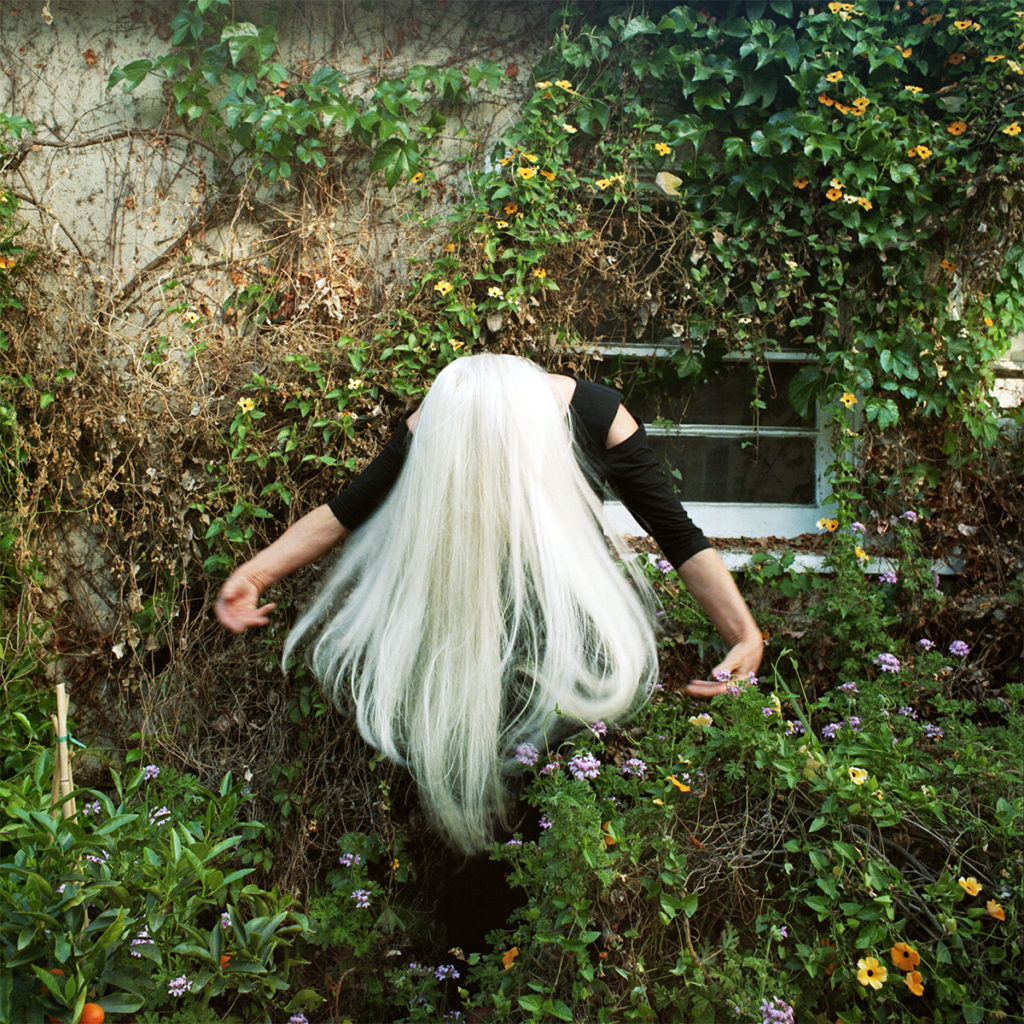 I take pictures of interesting people and search for the photographic quality of magic.

I would probably still be an English / Italian translator. I also fantasize about being a fashion designer, a librarian or a gardener. Or a professional kickboxer.

For my undergraduate program and for my first master’s degree I studied languages and literature, then worked for a time in the NYC banking world. After viscerally experiencing 9/11, I decided that our time on earth is limited so I quit the miserable lucrative job for the dream that made my heart sing. I applied to CalArts for my MFA because California sounded cool, I was accepted, and that’s what I’ve been doing ever since! I love Los Angeles. It’s so ridiculous, so over-the-top in its enmeshment with the entertainment industry. Sometimes I get tired of the traffic and the pollution, but there is nowhere else that has such a concentration of cultural experiences smashed between world-class architecture and strip malls. L.A. provides such a unique and bizarre range of subjects! My work examines identities that occupy diversity, duality,and contradiction, for example my project This Kind of Face, where I photographed the world of celebrity impersonators, and my current project SHE TELLS ALL about the occult community in Southern California.

L.A. has long been a mecca for those seeking freedom in both the spiritual and art realms, and I have always found the city and its art community to be so diverse and welcoming. My impetus to document and explore physical manifestations of the performative nature of identity originated while I was growing up in an American Sikh ashram in Boston during the 1970’s New Age movement, so as a transplant to L.A., I immediately felt the connection between my strange Northeastern New Age upbringing and L.A.’s special kind of insanity. In 2011, I was included in the Portland Museum of Art Biennial in my hometown of Portland, Maine. The museum also acquired my work for their permanent collection. As my first major museum show, this experience was seminal in furthering my career along. My first solo show in a commercial gallery was also in 2011 at a lovely space called Blythe Projects that used to be in the Culver Arts District.

My next show actually opens October 30, just in time for the season of the witch. It’s at Eric Buterbaugh Gallery in West Hollywood. The show is called SHE TELLS ALL, and is about the world of esoteric and occult spiritual practices in Southern California. I will show recreations of neon signs from the windows of L.A. psychics’ storefronts alongside color portraits of occult practitioners and photographs of magical objects. My hope is to create a revealing look at contemporary mystics, material culture, and the nature of identity itself.

I always listen to music to psyche myself up on the way to shoots. Lately it’s been Lily Allen’s It’s Hard Out Here for a Bitch on repeat over and over and over. I love a wide variety of both cool and very uncool music. Probably shouldn’t publicly humiliate myself but a quick glance at my most played: Backstreet Boys, the Bangles, Biggie Smalls, Gwen Stefani, Missy Elliot, Daft Punk, Salt n Pepa, Boards of Canada…. 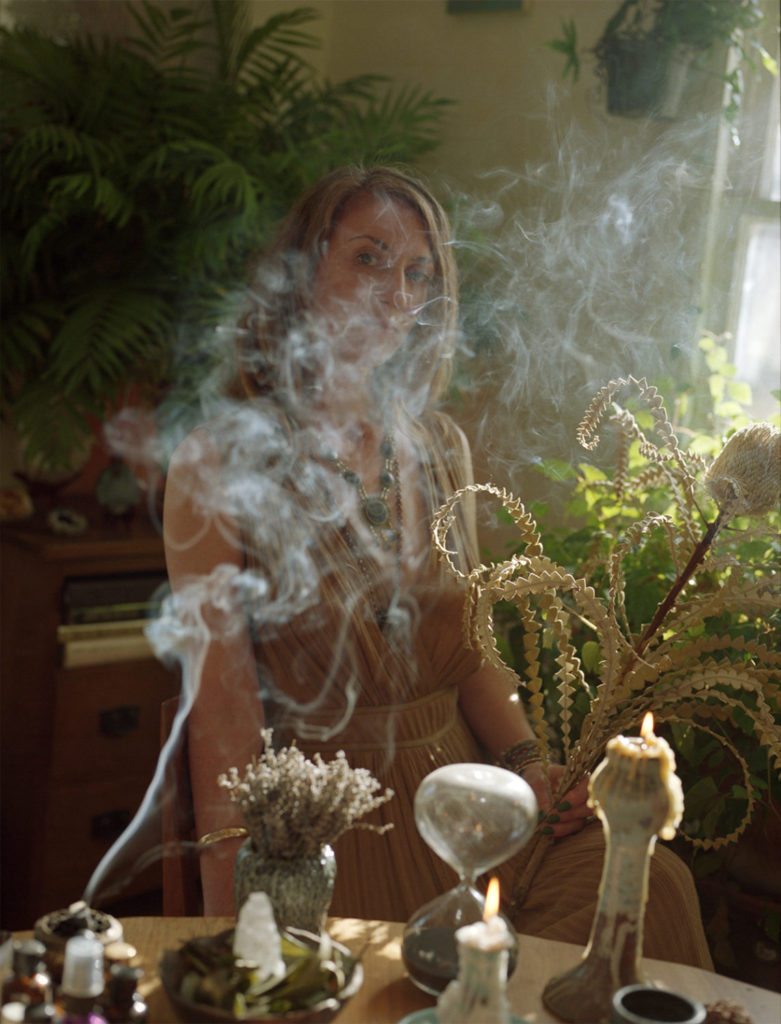