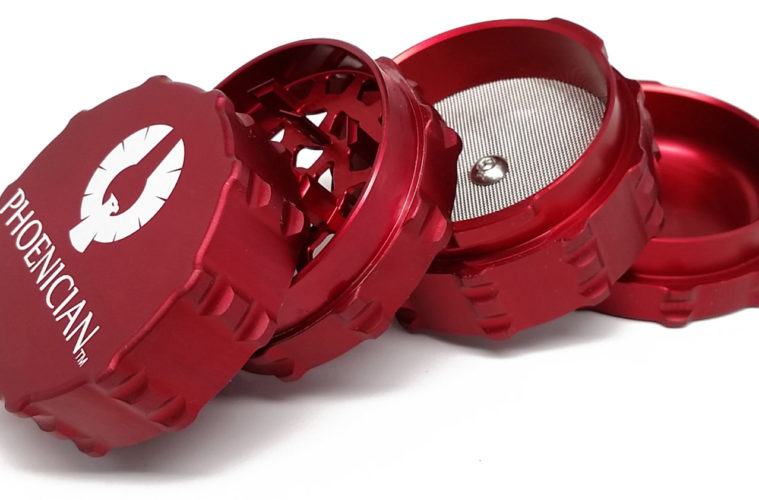 It’s that time of year when we try to augment our sex lives with chocolate and weed.

In the spirit of St. Valentine, we have enough THC-laced chocolate on this list — some strong, some artisan — to give half of L.A. County diabetes, all at the top of the pack right now in California’s crowded infused confectionery space.

But there is lube too, in case you’re on the hunt! Pretty much everyone on this list has won legit awards or been given major accolades by various publications, but if there is a hemp lube award, my bad, it flew under my radar.

Nevertheless, these options are the perfect Valentine’s Day fit for that special someone regardless of their plumbing or sexual identity. And they can also be great for forgetting you don’t have one. You might be able to get laid a few times by the time a traditional edible kicks in, but with Satori’s new Strawberries in Milk Chocolate you’ll be lit for the first round. The new line from Satori claims to work so quickly because of VESIsorb® technology, which is said to be proven to help phytocannabinoids absorb more effectively into the body. Generally speaking, the more bioavailable the cannabinoids you’re consuming are, the quicker you get rocked, so sounds like Satori is ready to help set the mood quick. These will drop across town just in time for the holiday.

In a world of microdosing, the punch bar is an ode to edibles of yesterday. The compact chocolate packs 90 milligrams into each bar; and since they aren’t too big, you should have no problem destroying two or three on your way to a V-Day super dose. But be warned: These live up to their namesake and macrodosing certainly isn’t for everyone. But if you’re a regular with edibles and want to kick it up a notch for the holidays, Punch Bars are a great option.

Get You Baked Goods: Kaneh’s Brownies

Kaneh is a family-owned bakery providing to the California adult-use market. The fruit chews and other sweets coming out of their bakery are legit. While they don’t have any fast-acting qualities and won’t put down a rhinoceros, they are certainly a great representation of one of the most classic edibles in cannabis. Kaneh’s brownies are a great option for those who only want to dip their toes in the fountain of weed sex since they only have 10 milligrams of THC.

Available in over 400 shops, Chill’s lineup has become a staple for cannabis chocolate enthusiasts over the last few years. Chill’s founder has actually been involved in the weed chocolate space for almost a decade. He was around back in the early 2010s when the first artisan chocolatiers hit the scene. That was when packaging entered a new era, and led by the chocolate crowd, we started to see the first accurate dosing labels in the cannabis space. Chill is still in touch with that ethos, and they offer awesome, gimmick-free weed chocolate.

Couldn’t find Mr. or Ms. Right to kick off the passion this Valentine’s Day? No problem! Kiva’s new Camino Midnight Blueberry. When Kiva is not pumping millions of chocolate covered blueberries into the state’s edible market, the R&D team always have their sleeves up. On Thanksgiving, they dropped gravy on us, and with the new Camino Midnight Blueberry, we enter a new world of CBN edibles. CBN is a cannabinoid like THC or CBD —it’s really awesome for people with insomnia, or if you want to sleep through all those texts about how dinner with Billy went. We’ve seen a lot of CBD ratios over the years. The first wave of 24-to-1 CBD/THC phenotypes dropped nearly  a decade ago. As CBD continues to blow up internationally, backed by a massive uptake in hemp production, Plus wants to remind you what that full spectrum hype is all about. These mints are 50-to-1 ratio of THC to CBD. Plus’ gummy line is among the top in the state, so we wouldn’t be shocked to see the mints get to that level too. 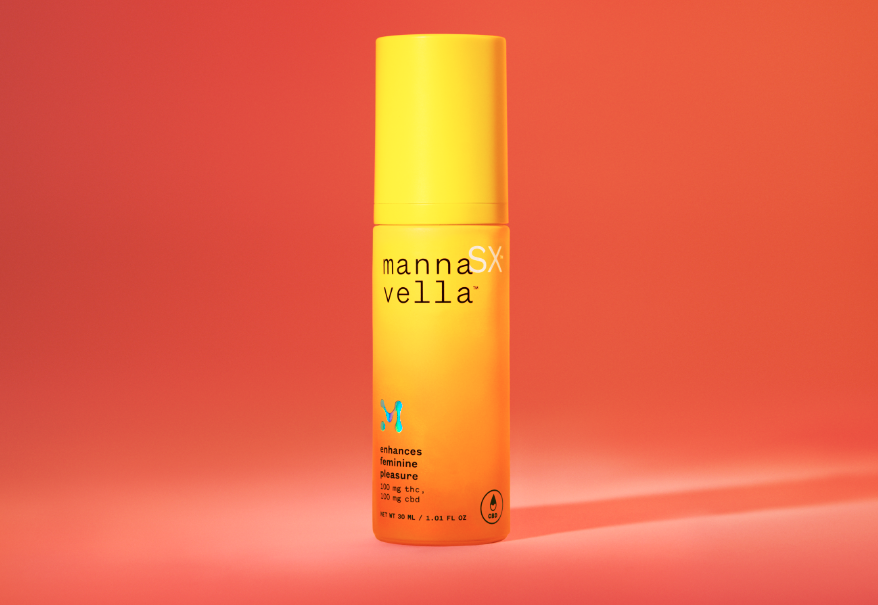 For Tight Spaces With a Dash of Tingle: MannaSX Vella

The scientists will try and tell you it’s a “proprietary liposomal nanoencapsulation formulation developed with maximum cannabinoid bioavailability for smooth-muscle relaxation and increased blood flow.” I would counter with that it’s weed lube to help achieve a sexual high. So if you think you’ll want some help and enhanced orgasms seem like a steal at $7.50 a pop, Vella will help you slide into all kinds of things that aren’t Instagram DMs.

Famous underground breeder Capulator and Varsity Cannabis, who also grow flame, have teamed up for the cartridge collab all of L.A.’s cannabis enthusiasts are sure to fall in love with this season. The Varsity team told L.A. Weekly the line is for old heads that won’t smoke pens. “This is a dab in a pen,” they said, “live resin from full trimmed flower.” Be sure to get your taste buds ready, Capulator’s personal cut of Compound Genetics’ Legend Orange Apricot is said to hit a whopping 14 percent terps. That’s like Robert Downey Jr. in 1996 levels of high. We’re only putting one flower on this list. That is to emphasize how special it is, and because there is mad chocolate. But for that special pick, we had to go with Royal Key’s amazing representation of Malawi Confidential, better known as M-Con #8. The team at Royal Key propagated the seeds from Equilibrium Genetics to find their winner. One of the reasons the M-Con #8 is so highly coveted is the fact it’s grown indoors in live soil. That indoor permaculture is the kind of thing that takes weed to new level. I used a Puffco Peak to score the Emerald Cup. I used a Puffco Peak to judge the L.A. Weekly Coachella Desert Smoke-off. Not because it’s better than a quartz banger, it’s just close enough in quality and more palatable for the masses. Most important, it’s arguably the best way to introduce people to concentrates. Every few months for the last two years since they released, Puffco has dropped a fresh new model with various tie-die and crazy colors.

I mentioned the Phoenician in November, but still hate most other grinders and the red one looks like it was basically designed to be a Valentine’s Day gift. They make the best blunt salad for rolling.