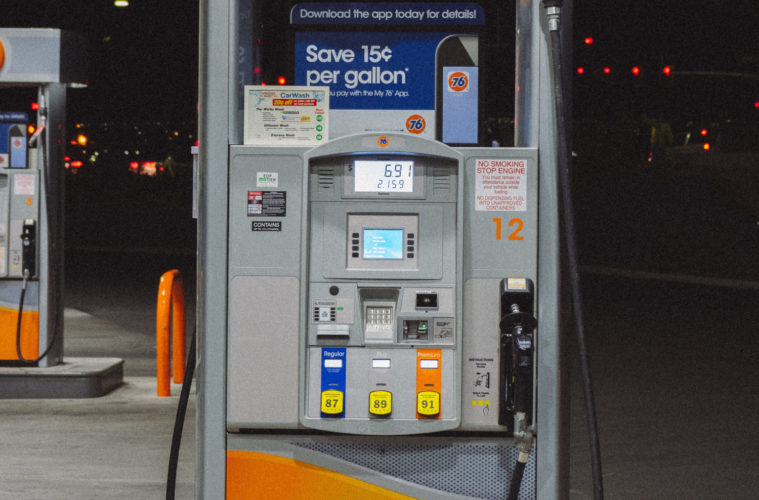 After weeks of inching toward an all-time high, Los Angeles County gas prices have now surpassed the 2012 record average per gallon.

According to averages recorded by the American Automobile Association (AAA), L.A. County reached an average of $4.706 per gallon for regular gas on Wednesday, passing the previous average high of $4.705 per gallon set on October 9, 2012.

California’s average gas price hit a record high average of $4.68 on November 15 and has seen gradual increases up to Monday’s new high of $4.706.

All of the averages between California, Los Angeles and even Orange County are well above the national average of $3.398 per gallon.

In late 2020, California Gov. Gavin Newsom signed legislation to eliminate the production of gas-powered cars by 2035, calling it an effort to curb the “climate crisis.”

“Of all the simultaneous crises that we face as a state, and I would argue as a nation, for that matter from global a perspective, none is more impactful, none is more enforceable, than the issue of the climate crisis,” Newsom said after signing the executive order in September 2020.

Those looking for the lowest cost gas prices in Los Angeles County can turn to a list on Gas Buddy, which does not incorporate all gas stations, but does highlight prices under the average at Costco Gas Stations in Hawthorne and Inglewood, as well as some Pomona gas stations that are below $4 per gallon, as of this writing.