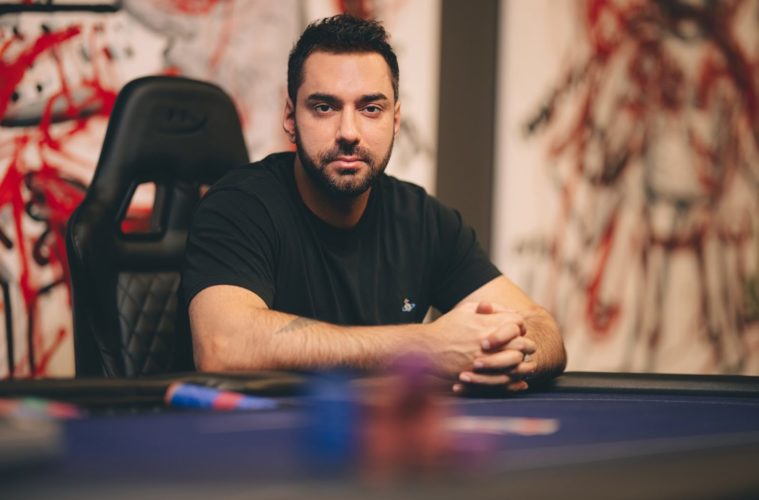 Seeing is believing – so they say. Being an entrepreneur, while certainly a growing group of professionals, is in its nature being an outsider. Your aspirations seem, to most people, pipe dreams, reserved for those unique individuals who just do it. But the Steve Jobs’ and Elon Musk’s of this world are just people, too. They have created extraordinary, out of perfectly ordinary backgrounds and lives. So what makes them so special?

In his mid-20’s, Sam Farao discovered something that would have a profound effect on his career. Up until that point, he had in many respects been direction-less; a carpe diem proponent in every possible way. What he discovered was simple: If you genuinely set your mind to something, you can make it happen.

First, though, Sam needed to come to terms with the detrimental aspect of his ‘Live in the moment’ philosophy. While he was doing well in sales, he wasn’t growing. Not really. He wasn’t aspiring to be anything greater than someone who made a lot of money, had a lot of fun, and James Dean-ed his way through the motions. That conviction he’d held all his life that he would be OK, and that he would make something of himself, started taking center stage, and a lengthy hospital stay after a motorbike accident in Thailand solidified its presence.

I always sort of had this feeling that I would do great things. Even when things were rough – which they were in my teenage years, in particular – that thought stayed with me. But I think laying in that hospital was when I asked myself, for the first time ever, ‘What are you doing with your life? You have got to get your sh*t together’

It became the beginnings of what has since become a continuous habit for Sam: To think strategically, with an eye to the future. Decide what it is you want to do, and achieve, and leave behind, and then work relentlessly and strategically to get there.

In it for the long haul

From that point onwards, Sam’s approach to business shifted. He realised that his potential was there – he just had to funnel it. The never-give-up spirit had always served him well in the past, as had his capacity for seeing possibility where others didn’t. Combined, this concoction of talents he up until that point had viewed as individual and separate united. He still moved swiftly – with ventures like Netpixel Media he was able to fast-track website rankings with immense speed. But in himself, he wasn’t thinking about tomorrow or next month. Sam was thinking ahead, years into the future.

Here’s the thing: You’re only ever going to go as far as you can imagine. What I mean by that is that if you decide you want to become a millionaire, you’ll stop when you’re a millionaire. When I talk about mindset, I mean setting your mind to your wildest dreams. Cause that is the only chance you have of ever actually reaching them.

Sam is used to being an outsider. He always has been. Growing up as an Iranian immigrant in a posh Oslo suburb, he never blended in. The long-term strategy mindset became a way of capitalising on his experience of being the odd one out; if people were going to look at him funny, they might as well do it because of his incredible goals and success.

The power of visualisation

The second, and most pivotal step, on Sam’s mindset journey has been to discover and implement visualisations. They provide drive and motivation, sure. But more than that, they make the outrageous tangible. They allow for him to see that situation where he’s reached that insane goal he set for himself, and every detail that surrounds it. It has become a habit to him, a ritual almost, of envisioning all the things he’ll do; all the places he’ll go.

It’s such a cliché, but if you can see it, you can believe it. Some of the goals I have, I don’t even say them aloud, because they are outright ridiculous. Or at least they seem to be when I first articulate them. But then when you visualise them actually happening, they become real enough that you allow yourself to work towards them.

Sam’s entrepreneurial journey is a testament to the power of the human mind’s capacity for progress, innovation and growth. It is one he will continue to develop and fine-tune; to continue setting those unbelievable goals for himself, so that he might make himself believe that he can reach them. And, ultimately, that he will.

This interview was conducted by Synne Lindén