The Best Pot at Hall of Flowers Palm Springs

California cannabis industry mega-show Hall of Flowers hit the desert this past week and we were on hand to see who had the heat for Palm Springs’ cold December nights.

And boy would we need it. I packed six T-shirts and one hoodie. But all was not lost. While the show floor was a bit more condensed than the NorCal edition, there were certainly some gems dotting the aisles.

But it would also be fair to say the wave of desert mids that don’t travel north to be compared with the state’s most storied legacy farmers for Hall of Flowers’s other edition was noticeable. There are two views on the subject of bulk marijuana being grown poorly. The first belief is that’s the destination of all commercial pot. The latter and more realistic opinion is there is always going to be pot that sucks.

While some of that pot that sucked certainly made it to Palm Springs, it would be unfair to label the bulk of what we saw that way. The pot is certainly not getting worse, but every now and then a new face will show up that slows the progress of the wider market.

The Hall of Flowers team was generally excited to see the continued evolution of cannabis through the pandemic displayed in Palm Springs. “Overall, the vibe was amazing and it’s an absolute honor to see the community transform into an industry right in front of our eyes,” Hall of Flowers Partnerships Lead Lincoln Barnett III told L.A. Weekly following the show.

Here is a rundown of some of the best offerings we saw.

While many of the names who stole the show at the Wine Country edition of Hall of Flowers would fare well again in the desert, there were certainly some other new spreads that deserved a lot of credit. Oakland-Based Grizzly Peak traveled south with some of their best offerings to date. The standouts for us were the Yoga Fire 2.0 and Ice Cream Runtz. 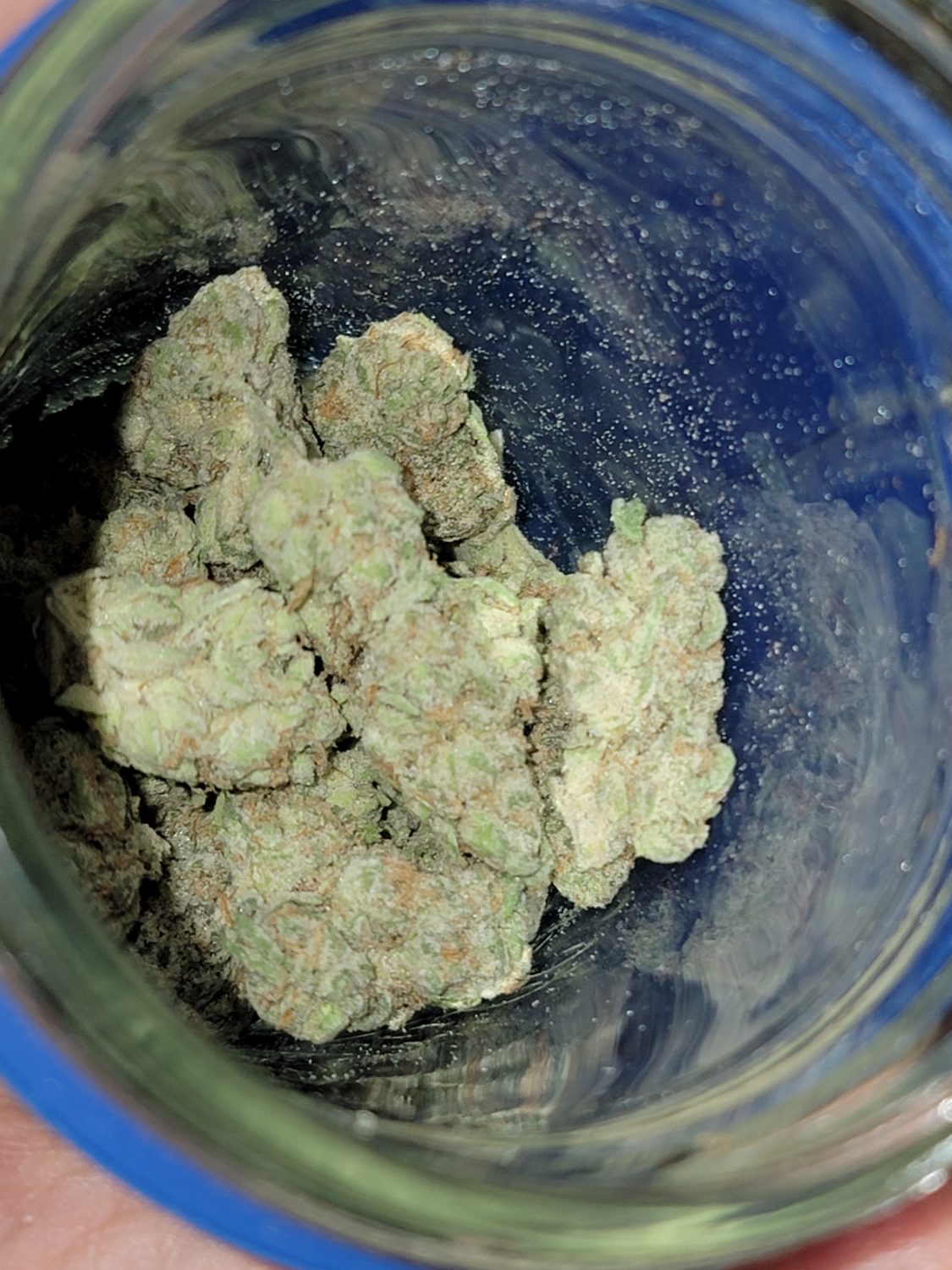 The team at CAM never ceases to amaze us at every gradable point of quality and price. The stunning Seed Junky Genetics heavy spread was one of the show’s big winners, with the L.A. Weekly-featured La Paleta adding to the hype of Kush Mints testing over 40% total Cannabinoids. There was plenty of Runtz in the desert this week, but it’s fair to say the Legion of Bloom team arrived with one of the better renditions of the once exclusive strain that continues to permeate the industry at wider levels.

Lithouse mostly featured the strains they’ve been crushing for a while like the Dark Dosi and Orange Daiquiri. Nevertheless, they still ranked among the better offerings in the hall and deserve credit for it with their cannabis being not too far off from the room’s best offerings. If the state’s biggest cultivator can grow heat, what does that mean to the wider marketplace? Some would argue the behemoths of the state will fail, but once I smelled the First Class Funk, that was a hard sell for me. While there is much discussion to be had around mega farms, at the very least, King’s Garden reminded us the naysayers won’t be able to argue that people aren’t growing heat at scale in California. Gold Flora was hands down a contender for the best pot at the show. 33 Triangles (Birthday Cake x Wedding Pie) was an absolute stunner and maybe the best dessert weed of the show. Their rendition of Psychonaut Genetics’ Marty McFly was also among the show’s best offerings. Originals went hard for Hall of Flowers. When they weren’t showing off their lineup that some argued as the best on display, they were raging across Palm Springs in the evening. One of their new Zerbert crosses floored me, and their vintage cut of OG Kush was certainly a trip down memory lane. The Cure Lato anchored the Cure Company spread that included the very L.A. Marathon OG. In addition, the Rainbow fritz caught our eye as we continue to look forward to more people working with the Rainbow Sherbert line. The Alien Labs and Connected booth was up to its typical show-stealing ways. All the new heat we’ve referenced from them over the last year was on full display for flexing. They had a great run of Xeno on hand for the masses and the Pantera Limone seems like it may be getting even better. We’re excited to see how they do in the upcoming Emerald Cup. L.A.-based Maven was stunning. As NorCal attempted to come to SoCal and flex on Adelanto weed, Maven held the line for the hitters a bit further west. Their spread held up against any in the show in not just quality, but quantity. While some booths may have had one or two heaters and then some filler strains to fill out the menu, all of Maven’s work was heat and there were eight of them. Ember Valley had a lot of their usual strains but once you got past those reputable offerings there were some real surprises. A variety of new phenotypes they’re working on were on display and it was certainly some of the best pot we’ve ever seen from them. The Moonbow x Papaya in particular was savage heat.