RadWulf “Take Me Away (feat.Riza)” is the perfect summer track

Written in Partnership with Amir BakianAugust 1, 2022 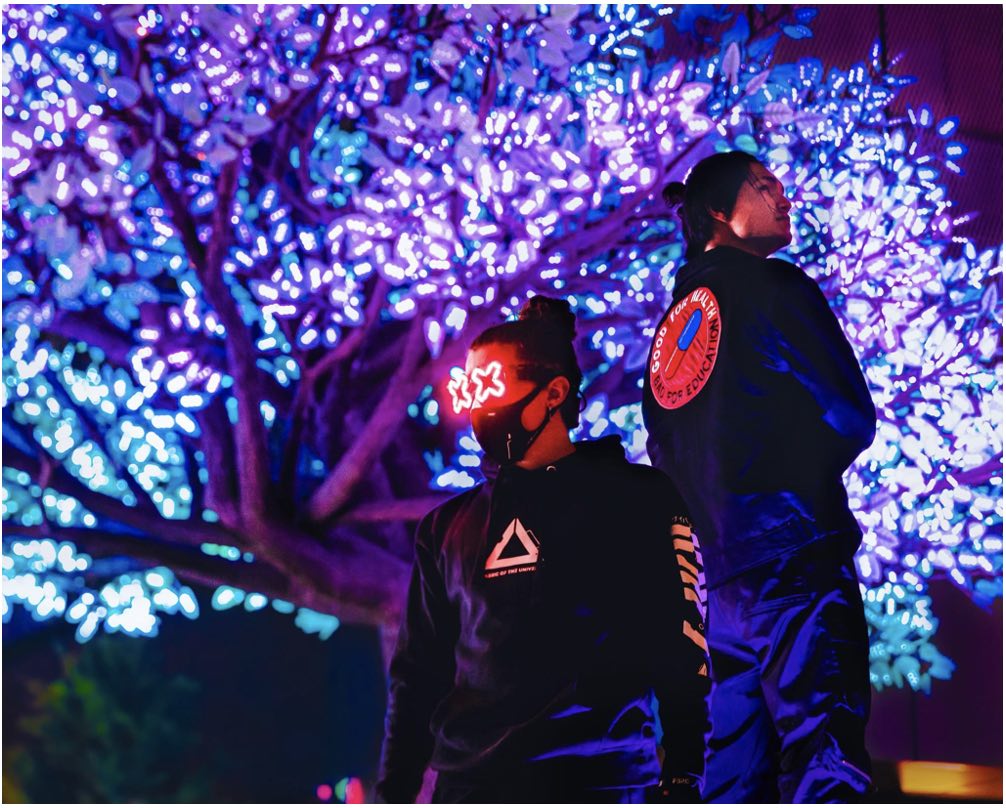 It is not everyday that an artist catches my attention and makes me stop and truly engage in their music. Living in an era where the amount of songs that are released everyday is staggering, the music market is becoming quickly saturated and honestly uninspiring. While looking for a new song to add to my summer playlists over the weekend, I came across a new artist that goes by the name RadWulf, and I have to say he is going to be a star. He makes Electronic Dance music, but in a way that is appealing to a mass audience.

RadWulf began to make headlines back in April of this year when he released his debut studio single titled “Down” and has used the momentum from that release to propel himself into a whole new position within the music industry. His cyber space persona, paired with his futuristic sonic choices, he is an artist that is very ahead of his time. Calling him an artist wouldn’t quiets be accurate, he is more of a space pirate, a galaxy traveler who pulls inspiration from all over the universe.

RadWulf’s new single “Take Me Away (feat.Riza)” is an emotion packed masterpiece, taking the listener on a journey through the mind of this budding superstar. Released under the label Wulfpack Records this track is a perfect blend of modern pop vocals and synthetic melodic composition. The quality that is displayed through this nearly 3 minute track is mind boggling. With a hard hitting electronic feel and shimmering synth wave vocal layering this song is defiantly one you are going to want to play at your summer events.

Having been making music for a decade now, RadWulf is only at the beginning stages of his true development. He started off by making Indie/Alternative music and also experimented in Hip-Hop before settling into his true form as a EDM/ Pop producer. Growing up playing instruments like the guitar, piano and drums he has a solid foundation for live instrumentation, which you can hear in his music. The best modern day music producers make their compositions in DAW’s like FL Studio, Ableton, Logic, Pro Tools etc, but have a fundamental understanding of really physical life instrumentation. RadWulf used his early skills on live instruments to transform himself into one of EDM’s major prospects this year.

In an ever growing competitive market of modern day music, it can be truly hard to come across unique and talented up and coming artists that make music for the masses. Every time I head a new artist that resonates with me on the level RadWulf does I take a step back and appreciate the times that we live in. Although RadWulf is clearly from the future, he has found a way to make his music digestible and current. If you are looking for new artists to show to your friends, I suggest you give RadWulf a listen, because he will be a household name in not long at all. Make sure to follow RadWulf on social media to keep up with everything this modern day space pirate is up to in his daily life traveling through the galaxy and channeling his emotions into beautiful sounds for us all to enjoy here on earth.

There’s Still Much to Love about the Beach Boys