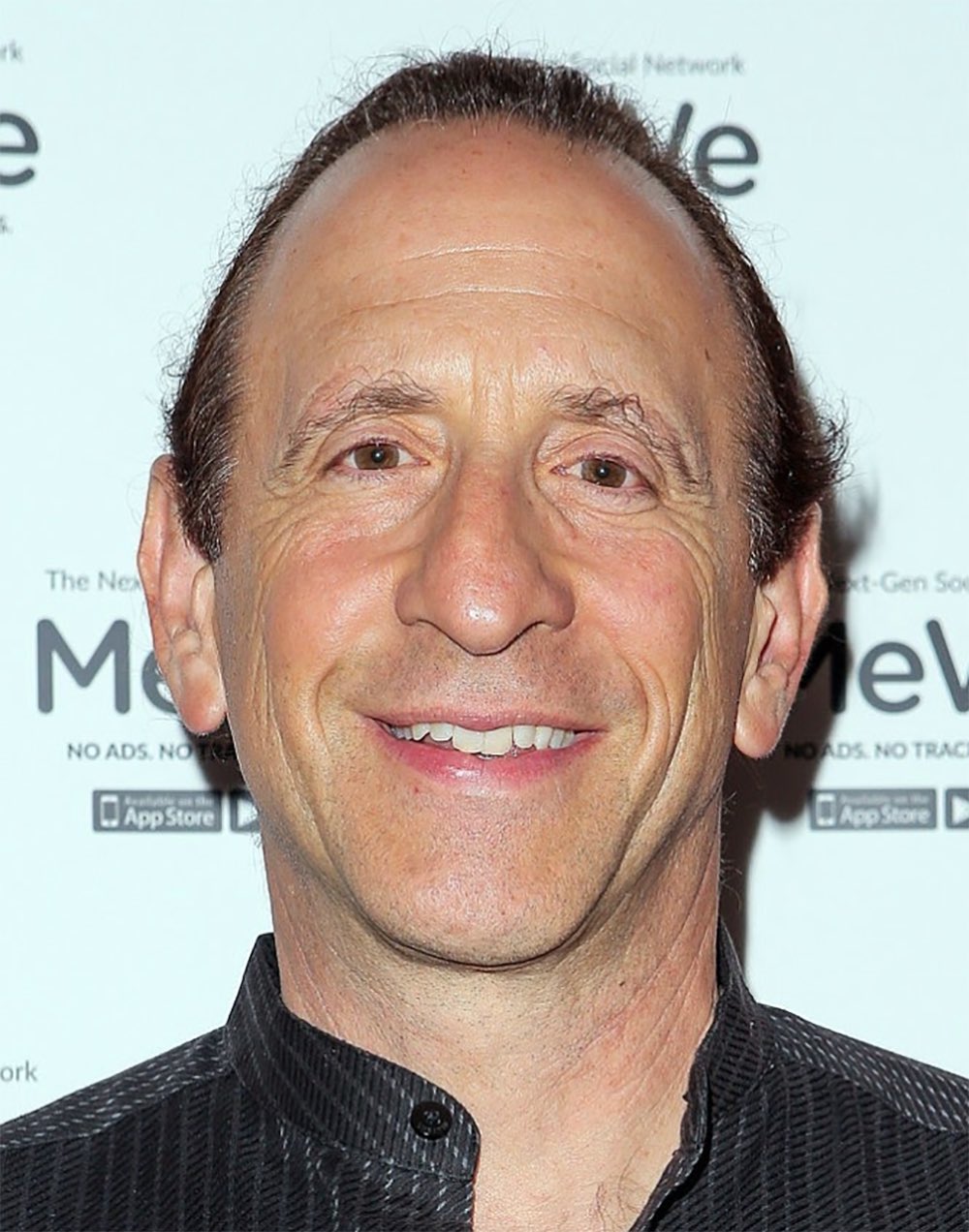 Mark Weinstein, founder and Chief Evangelist at MeWe, has a different take on what Facebook is and what it exists to do.

“Facebook is an advertising and marketing company masquerading as a social network,” says Weinstein. “They target our votes, our opinions, and our purchase decisions.”

Weinstein’s take on Facebook might not be unique, but his response is. Concerned that social media was moving in a dangerous direction, he launched MeWe to provide the world with an alternative social network where your private life is not for sale.

“At MeWe, our members are customers to serve,” says Weinstein. “They’re not data to target or sell.”

It should be no surprise to learn that Facebook collects and uses data. That’s one of the things that makes people love Facebook. Collecting data about its user activity helps Facebook to determine what its users like. Data profiles allow the platform to sift through the mountains of content and serve up to users what is most relevant. But there’s more.

Recent stats reveal that there are more than 10 million advertisers using Facebook. They flock to Facebook because of data profiles, which make sure that their ads get in front of the right users. Some surveys show that clicking on ads is the thing that people on Facebook do the most. Some people see this as Facebook using data to manipulate what you buy. Some people think the manipulation doesn’t stop there.

“Facebook’s ownership and control of the personal information of its users is unmatched,” says Weinstein. “With that control, the social media giant can manipulate our thoughts, votes, and purchase decisions.”

In an opinion piece published in The Wall Street Journal in early October, Weinstein cites Yael Eisenstat, a former CIA officer turned Facebook consultant, as revealing the disturbing depth of knowledge Facebook has about its users: “Facebook knows you better than the CIA ever will… Facebook knows more about you than you know about yourself.”

With whistleblowers recently asserting that Facebook consistently puts profits before user safety, it might be the time to think about other options.

Why is MeWe a better option?

Visit Facebook.com and you’ll find an invitation: “Connect with friends and the world around you.” Visit MeWe.com and you’ll find a little more, starting with a “Privacy Bill of Rights.” As a way of emphasizing that MeWe has prioritized user safety, the bill of rights lists ten promises, beginning with: “You own your personal information and content. It is explicitly not ours.”

Data privacy is a hotly debated topic around the world. Amazon was recently slapped with a record $886.6 million finefor violating the European Union’s data rules. The penalty followed an earlier $118.82 million fine levied on Google for violations related to online tracking. The key issue in these cases relates to the level of control that users have over the data that they create. MeWe makes trust, control, and data privacy the foundation of its social experience.

Other statements included on MeWe’s bill of rights include:

Overall, MeWe believes that an individual’s creativity and innermost thoughts require privacy. Its vision is to provide a place where people can be their authentic selves without worrying about being spied on, targeted, or manipulated.

Where are all the ads?

With no advertising, MeWe has no need to create a data profile. With no data profile, there’s no way to manipulate your social experience. As MeWe’s bill of rights promises, “We do not manipulate, filter, or change the order of your newsfeeds. Only you can do that.”

For those who want to connect with friends, MeWe offers all the necessary tools in 20 languages for free. The platform provides highly customizable newsfeeds, chats, a unique custom camera, the option to post disappearing content, a “stories” function similar to what you find on Facebook and Instagram, next-gen voice messaging, live voice and live video, personal cloud storage, custom group profiles, private and open groups, GIFs, memes, doodles, and more than 2,800+ emojis.

What MeWe does not provide is an environment in which users need to sacrifice their privacy and surrender their data to have a great social media experience. It’s the anti-Facebook.