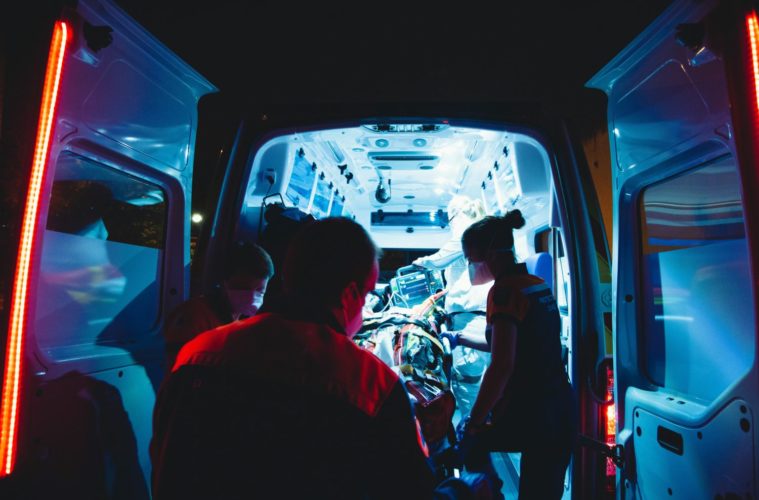 Image by Mat Napo on Unsplash.com

The crash happened around 7:44 p.m., on April 4. Emergency crews arrived to the area shortly after receiving multiple dispatch calls.

According to reports, 53-year-old Peloquin was crossing the street at the intersection of Cave Creek and Sahuaro Road. There, the driver of a white 2006 Acura struck her.

Paramedics arrived and transported Peloquin to nearby hospital with life-threatening injuries. Due to the extent of injuries sustained, she later died at the hospital.

As for the driver of the Acura, 43-year-old Truax fled the scene following the crash.

The abandoned vehicle was located near 20th Street and Greenway Parkway, and police later found Truax at her home. She was immediately arrested and booked into jail.

No further details have been provided at this time. Once available, more information will be released.

The attorneys at Sweet James would like to extend their sincere condolences to the family and friends of Jackie Peloquin during this difficult time.

Losing a loved one in an auto accident can be a traumatic experience for those left behind. Let the wrongful death attorneys at Sweet James help you during this trying time. With 20 years of experience in the field, they know what it takes to help you win your case. All of the attorneys at Sweet James strongly believe each client’s case is unique and deserves full individual attention. Call their offices today at (800) 975-3435 for a free and confidential case evaluation. They are available 24 hours a day and 7 days a week through email, text, and online chat. To request a police report, click here.