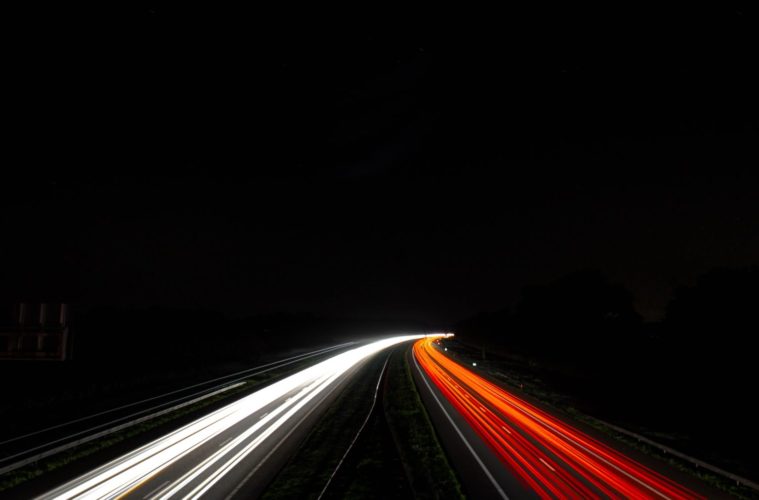 Image by Akin on Unsplash.com

Investigators later determined that the passengers fled the scene following the crash. Eventually, the officers found the men in a nearby area.

Authorities transported them to a local hospital where they received medical clearance and were booked. Officers arrested Sixto with DUI causing bodily injury and other related charges.

They were both later transported to Monterey County Jail. Marcelo Muñoz Sixto had bail set at $35,000, while Lopez-Daniel was released with a citation.

Operating a vehicle under the influence of alcohol is one of the most dangerous things you can do as a driver. If you find yourself unable to safely drive, you can always request an Uber, Lyft, or taxi service instead.

If you or a family member has suffered injuries in a hit-and-run crash, then reach out to Sweet James as soon as possible. Let them help you protect your legal rights and pursue compensation. With over 20 years of experience in the field, their seasoned personal injury attorneys will fight by your side and get what you rightfully deserve. Call them today at (800) 975-3435 to speak with an expert legal professional free of charge. If you would like to obtain more information about your accident, click here to request a police report. They are here to help you and your family during these trying times.