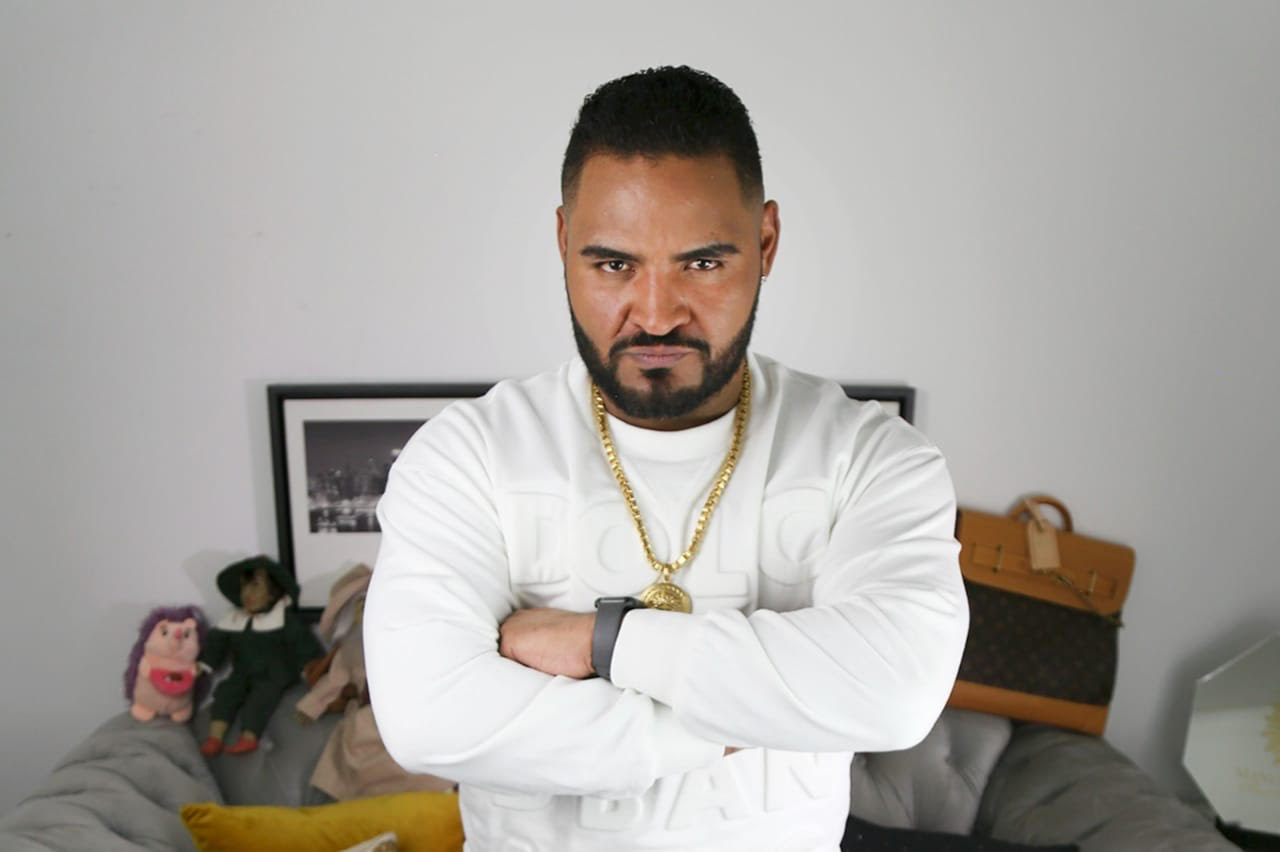 Manuel Vazquez is a Spiritual Guide who was born in the Dominican Republic into a family where voodoo played an important role in improving people’s lives. It was his grandmother who taught him about rituals to make people earn more money, gain more power, find true love, guide their families better, influence decisions in negotiations, and more, and that’s what changed his life.

Manuel did not attend a regular school, but at grandmother’s house he learned how to read ancient texts, how to read rituals, and how to contact the forces of nature that influence our lives.

This was a difficult process since his grandmother worked for people like Fidel Castro and Michael Jackson, and she wanted him to continue doing what she did. Although the process was difficult, he now appreciates it more than ever. As a result of the experience, he believes he grew wise, became more respectful towards our planet, and had a better understanding of our Universe.

His career began working for Arturo Montiel, who brought him to Mexico and tried to get him to help with political campaigns. Thereafter, he worked for other well-known politicians and contributed to important decisions for the country. Later on, he also began working with famous pop stars, making him an important figure in the world of very influential people. Aside from politicians, actors, singers, and influencers, he has also worked for kings and queens.

In any case, the things weren’t easy for him at all. When Manuel was a young boy, he became an orphan and stayed with his grandmother. Grandmother was a lovely person, but lacked emotional depth. Manuel’s life had been filled with many things that had adversely affected him, including his diagnosis of cancer at 33 years of age. Despite this, he has strived for what he wanted and has achieved a lot.

Using some voodoo recipes, today he created a line of products to enhance people’s lives (a perfume for love, another for work, a talisman for protection, seals for the home, and even chocolate). His aim is to spread the message that where there is a will, there is a way. In the end, it’s all about focusing on what really matters, recognizing our own strengths and weaknesses, and creating something from there. Everything comes down to perspective.

We all require some sort of trigger or motivation to pick an industry instantly, and Manuel Vazquez is no exception. His grandmother, in the beginning, had the most influence over him. From there, his first consultation was the key. Being able to change someone’s life and help him find balance through voodoo really inspired him. Seeing how completely broken families can return to peace, how people can learn to love and how some industries can achieve more by having a better balance really motivates him.

As we discuss his journey, we find that it has been a really motivating one. His experience in Mexico revealed that many Mexicans viewed voodoo negatively. Voodoo is portrayed in movies as a harmful practice that can create zombies or make dolls that harm others, but that is not true. Here, it is about interacting with forces that bring love, peace, and a sense of unity. Here, it’s about respecting nature and getting in touch with its laws. That is the message Manuel Vazquez is bringing, and that is why he chose the title of spiritual guide instead of calling himself a voodoo practitioner from the beginning.

In his social media posts, he speaks about growing and union, about what you can achieve through your mind with the help of Tarot cards and rituals involving nature (not sacrifices, as some people claim), the only difference being that he didn’t use the word voodoo. In recent years, people have begun to see this practice in a positive light rather than a destructive one. Despite the difficulty, he believes that he made a good job. Generally speaking, prejudice tends to undermine good practices.

Manuel Vazquez conquered so many achievements so far in the industry, featured on News Websites, Awards and recognised by any big personality/Magazine. They include – Price for professional excellence in the Grandeza Hispana International Awards, Sol de Oro al Profesional 2019 from the National Circle of Journalists A.C., Honoris Causa PhD from Universidad Claustro and Palm placing within Galerías Plaza de Las Estrellas.

Recently, this pandemic has prevented him from being in contact with his fans, and that is something he would like to make up for. Now, however, he will deliver a conference in Mexico City, which has to take place in Bellas Artes.

Manuel Vazquez’s main goal is to positively impact people’s lives and help them overcome the issues they are facing. Hence, if you are interested in contacting him, you can connect with him over major social media platforms or you can directly email him. I’m sure he’d be glad to assist you if he’s able to.