Even among their multifaceted colleagues, some artists truly stand out. There seems to be that rare talent whose work is equal parts unconventional and brilliant. Cho, Hui-Chin is one of these artists as she works natural materials like fur and leather into metaphoric motifs.

Having attended the Slade School of Fine Art and graduating with first-class honors, this young painter has had impressive training. Equally impressive is that she won both the CASS ART Painting Prize and Steer Prize in 2018. Cho wasn’t quite finished with her education as she completed a Master of Art Degree in Painting at London’s prestigious Royal College of Art.

Cho was raised in Taiwan in a fusion of cultures. She describes herself as being surrounded by Chinese aesthetics and Japanese traditions. Note that art plays a prominent role in both of these cultures, and Cho started painting when she was around 4 years old. Diagnosed with bi-polar disorder around the age of 16, she drew distorted self-portraits to help manage her condition.

She draws her inspiration from her multicultural circumstances which revolves around a Taiwan-born background with lineages to Japan, China, the Netherlands and Uyghur. These contexts have mend the imagination for her practice. Describing herself and her work as grotesque but serene, Cho does not shy away from provocative themes in her work. If anything, this is one of her hallmarks as she wants viewers to be disturbed and fascinated at the same time. Her curiosity about death also manifests itself in her art as she explores the relationship between life and death. 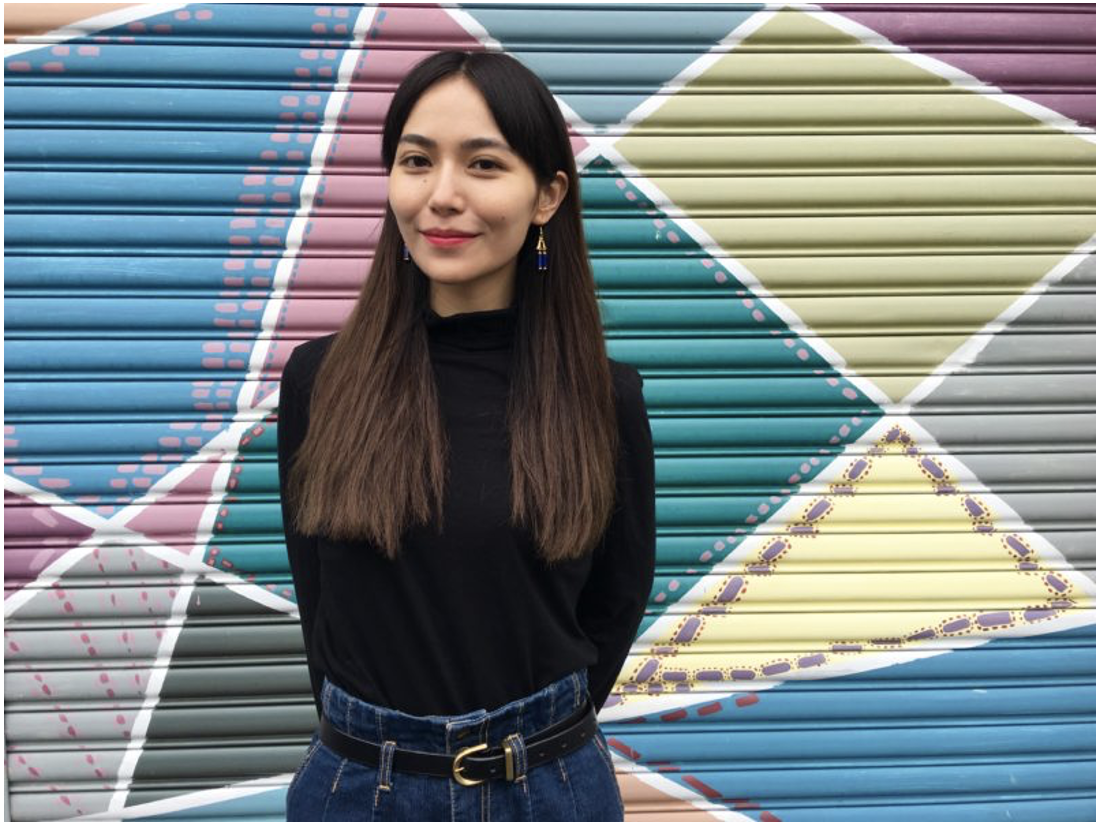 With distorted subject matter, hidden metaphors, and incongruous figures, Cho seeks to create philosophical dialogues through her work. Undeniably fascinating, her paintings and sculptures are based on controversies, sensations, and the multiple issues faced by humanity. Interestingly enough, her practice exhibits the cross-fertilization of disciplines involving figurative aesthetics surrounding Japanese anime and manga in the iconography of infants.

Her goal is to confuse and provoke viewers rather than put them at ease. Her subject matter highlights the issues of politics and ethics as well as possibilities of materials and the iconography of figures. Instead of looking at reality through rose-colored glasses, Cho unapologetically depicts the violence in the world.

This approach has proved to be a successful one. Cho has had gallery shows all over the globe and some very prominent clients have purchased her work. As she is currently working on a secret project that she is quite proud of, the art world is eagerly awaiting its unveiling.