Dave Bayley of Glass Animals is Living in a Dreamland

This week’s episode of the Rockstar Experience features none other than Dave Bayley, the exhilarating lead singer and producer of the Glass Animals. This episode explores Bayley’s musical influences, the group’s dynamic sound and Glass Animals’ new album, Dreamland.

Made up of childhood friends, Glass Animals is a British psychedelic/electronic music group known for their dynamic records and impassioned live shows. Of course, their talents have not gone unnoticed as they have dominated Billboard charts with multiple singles at once in the alternative and rock charts.

Although their first album ZABA initially only sold hundreds of copies, Glass Animals captivated their audiences with their live shows. “We thought we were just going to go back to our day jobs,” Bayley said when speaking about his first tour with Glass Animals. Now, in 2021, just 6 years after ZABA’s release, Glass Animals has amassed tens of millions of monthly listeners, headlined festivals around the globe, and have one of the most viral hits of the year in Heat Waves. 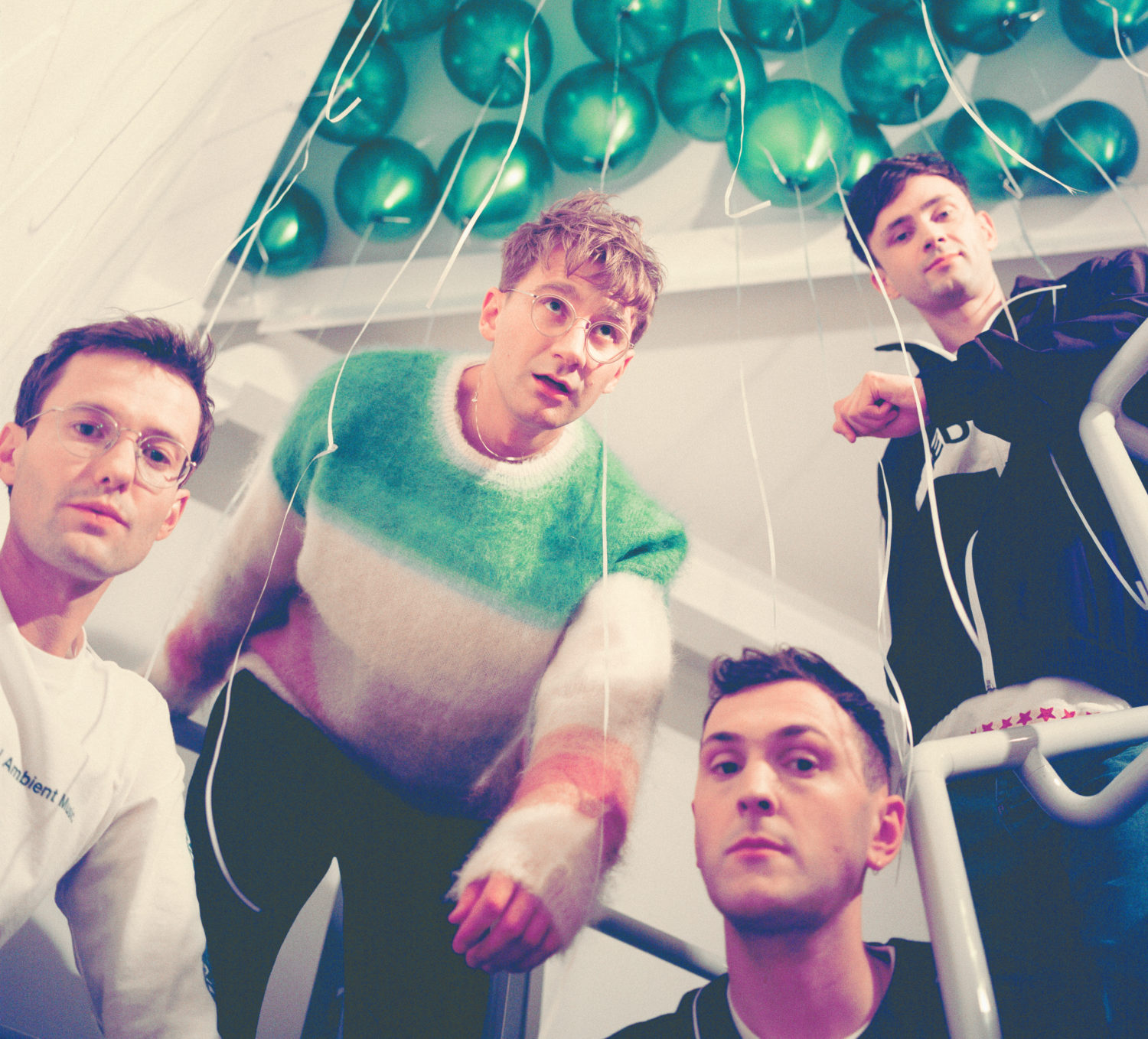 Heat Waves is one of the most listened-to songs of the year and has had TikTok and social media as a whole in a headlock since its initial release last year. “It has a slightly nostalgic and melancholic message to it… it is about missing someone. And a lot of people are feeling like this during this pandemic age,” Bayley tells us. He went on to explain that the song is about losing a friend, who’s birthday is in June, hence the catchy chorus, “Sometimes all I think about is you, late nights in the middle of June.”

Heat Waves is the stand-out record on Glass Animal’s third studio album Dreamland, released at the beginning of the pandemic. While on tour in America promoting the release of the album, they were told by their tour manager that the remaining shows had been canceled and the group returned to England with little expectation for Dreamland. It has since become their most successful album and is a must-listen, containing vibes for any occasion.

Listen to Dave Bayley talk about the Glass Animals latest album, new music, and live performances, on the newest episode of the Rockstar Experience podcast, out now on all platforms.