CBD as a Neuroprotectant 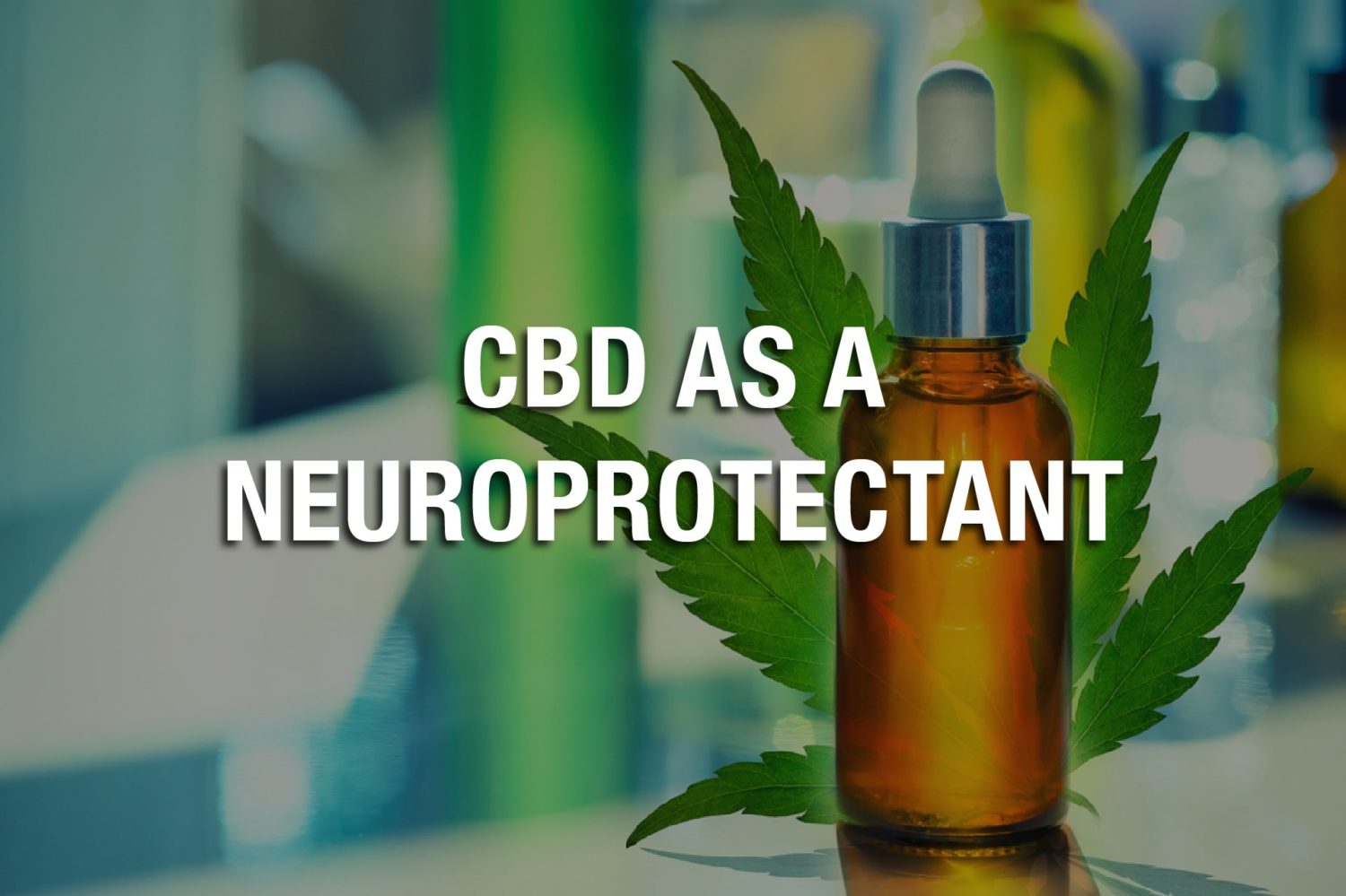 This article was originally published on Can CBD Do That. To view the original article, click here.

Damage of the neurons that send signals to brains leads to various neurodegenerative disorders. Neural damage of temporary and even permanent nature can result from genetic disorders, ischemia, and traumatic blows.

A heterogeneous group of diseases that result from progressive degeneration of the central or peripheral nervous system are generally termed neurodegenerative diseases. Networks of interconnected neurons that act as the basic building blocks of the nervous system do not have the ability to reproduce on their own. When the neuron is damaged, the body fails to replace the damaged neurons.

Examples of neurodegenerative diseases are:

The degeneration of nerve cells causes problems with the mental functioning of the patient as in dementia and problems with movement as found in ataxias. In this session, we are focusing on the working of CBD to treat two common neurodegenerative diseases, Parkinson’s disease, and Alzheimer’s disease.

The average onset of Parkinson’s disease is 60. The disease is characterized by movement issues including difficulty in balancing, tremors, stiff muscles, and lack of facial expression. Damage caused to the brain cells that release dopamine is the major cause of PD. Parkinson’s disease can develop into Parkinson’s Disease Dementia (PDD) which affects the patient’s cognitive ability.

The cannabis compound CBD is added to various formulations to produce a range of CBD product options.

Related: Could CBD be useful for managing mental distress? Click here to find out more.