Breaking Into the Business with the Gaudioso Twins

If one thing is constantly repeated about Hollywood, it’s how difficult it is to establish yourself within the industry. Raw talent aside, it takes strategy and relationship building to really achieve your dreams. On this episode of the L.A. Weekly podcast, the filmmaking duo James and Anthony Gaudioso chat with host and publisher Brian Calle to discuss what it takes to break into one of the most notoriously exclusive industries today.

Identical twins, the brothers were lucky to not only have a solid support system in each other, but also the unwavering dedication of their mother while growing up. As a single mother the challenges of raising two boys in New York City were already daunting, but she refused to let that deter the fledgling filmmakers’ dreams. With her help, the twins were able to make their mark in the world of acting young. “We would just audition over and over and over,” they remember.

From mainstream commercials to films and off-Broadway shows, the boys enjoyed early success. However, once they reached college, they began to realize how difficult it is to make a living doing what they loved. With unwavering dedication, they pressed on.

“It’s one of those things where – I don’t know how anyone does this industry unless it’s inside you already. It has to be your passion,” explain the Gaudioso Twins. 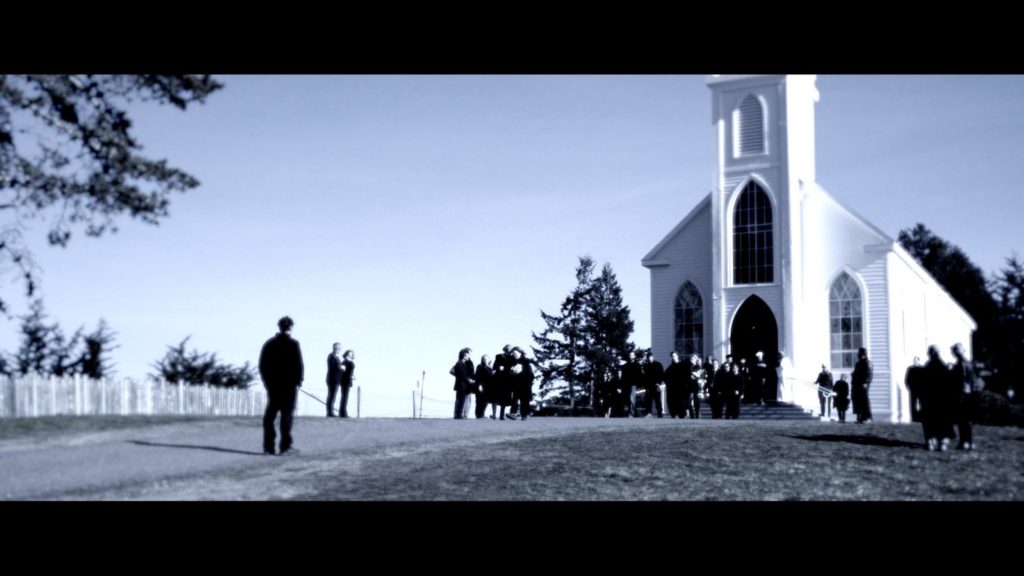 Anthony earned a film degree from the University of C.W. POST, NY and received extensive performance training from Stella Adler, Bill Howey and Ivana Chubbuck. James trained under Betsy Parish in NYC, the same teacher who coached Meryl Streep. After receiving their respective educations, the twins moved to L.A. with their sights set.

“Ninety-nine percent of the people that move to L.A. to pursue their dreams are solo,” they tell Brian, glad to have been able to make the move with each other. “To have that support system of anybody who’s with you out here, even if its a partner or spouse, it really helps a lot.”

The most important lesson they learned right away? You can’t have an ego. “You run into so many closed doors,” they caution. In the early 2000s it was extremely difficult to get a high-profile distributor without a high-end connection.

The traditional distribution platforms were great at the beginning of the millennium … if you weren’t an outsider. Thankfully, technology has evolved and the way people consume art and media has diversified. “With the advent of transactional platforms – and the ubiquitous nature of them – it’s easier to find a fit for yourself and whatever you’re offering,” they share.

Named “Rising Stars” by Vanity Fair, and featured in Variety’s iconic Oscar edition, the Gaudioso Twins have made their mark as actors, directors and screenwriters.

Known for their films Duke and The Ghost and The Whale, Christina Ricci has signed on to star in their latest thriller, Sweet Sixteen.

Listen to the podcast here or find it on iTunes here to learn more about breaking into L.A.’s film industry and what it takes to achieve your dreams.