Avi Hiave Discovered His Love For Watches At An Early Age

Written in Partnership with Thomas HerdAugust 27, 2021 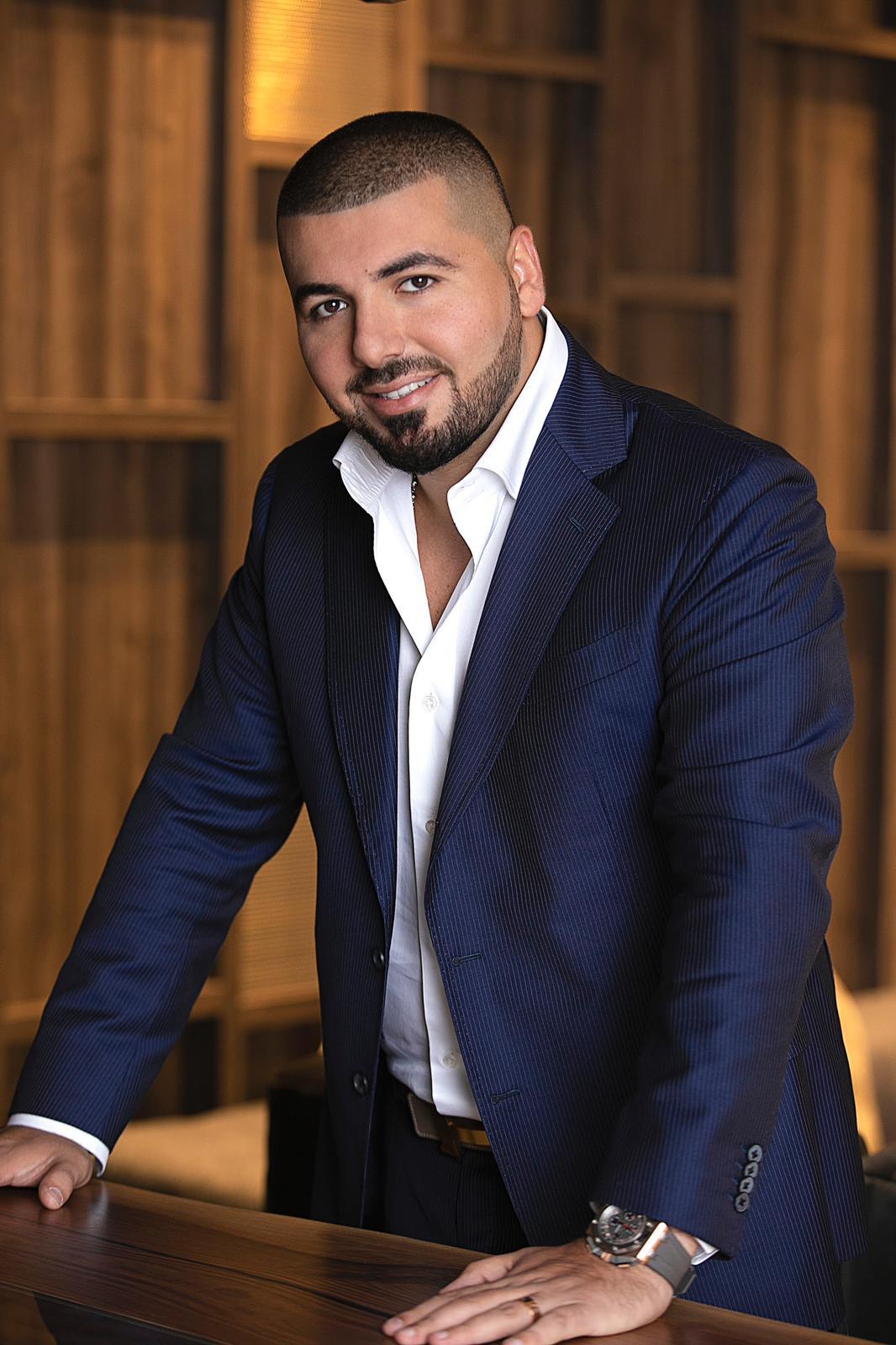 It was no mistake when Avi Hiaeve discovered his love for watches at a very young age. His passion fueled his dream of owning his own company. After coming to New York from Israel with his family in 2002, Avi helped out at his father’s watchmaking and repair shop in Long Island, NY. His father was a skilled watchmaker in Russia, where Avi was born before his family moved to Israel. After learning the basics from his father, Avi became fascinated with watches, which developed his passion for the business early on. Avi started working for a relative’s jewelry store on Canal Street in downtown Manhattan in 2004. There he learned more about buying and selling fine watches while mastering the techniques of retail sales. Avi’s entrepreneurial drive inspired him to open his own store on Canal Street with the support of his parents. He was quick to learn every aspect of the trade and knew when it was the right time. In 2009, Avi’s dream to have his own store became a reality and Avi & Co. opened its doors on West 47th Street in Midtown Manhattan to a world of possibilities. Avi explains that “Jewelry was something my family was doing, so it was easier to learn it. But watches, this is something that came from a hobby,” Hiaeve said. “I used to love watches and play around with them. And you know what? I just felt like they were good investments. After a while, it became my main business.”

As a family-owned business, Avi & Co. is one of the most highly trusted retailers of fine watches in the world thanks to hundreds of 5-star Google reviews and solid customer loyalty. In just ten years, what started as a 550 square foot space with a few employees has grown into 6,000 square feet that holds a private boutique showroom combined with ecommerce and corporate offices and over 15 employees in 2019. What sets Avi & Co. apart is not only their online presence combined with their retail footprint, it’s their specialized knowledge and intuitive approach for each one of their client’s needs. Avi feels strongly about building long-lasting relationships and trust with his clients and instills these values every day with his team. He believes, “It’s all about reputation. We deliver what our clients want and expect and provide them with exceptional service.” Avi’s success has to do with his innate ability for growth and an incredible eye for what’s next in luxury brands. He believes in setting high standards on every level. Whether stepping into the stunning, boutique showroom or going online at avi-andco.com, the Avi & Co. experience is like no other.

In addition to the hype around owning a Rolex or Richard Mille, he said, most understand that many luxury watches hold good investment value, like a Birkin or a Basquiat. These are all high-end, quality goods that have historically proved to retain the value paid for them or even become more valuable over time, often significantly. To learn more about Avi Hiave and Avi & Co., visit his website.