Album of the Week: The Damned's Black is the Night - LA Weekly Album of the Week: The Damned’s Black is the Night

Black is the Night: The Definitive Anthology (BMG)

Storied English first-wave punk band The Damned aren’t exactly short of a compilation album. A quick glance at Wiki reveals that, including box sets, there are now 31 compilations on the shelves, plus 19 live albums. Not bad for a band with 11 studio albums to show for their 43 years in existence.

So then, how much you need this new comp might depend entirely on how much of the band’s back catalog you already own. What we will say is that, if you’re coming at The Damned fresh, this is the best and certainly most exhaustive “greatest hits” album they’ve put out thus far.

In the past, they’ve seemed to focus on certain time periods with their compilations, or maybe stints with certain labels. Comps for the fans who only like the early, raw years. Or for those who prefer the polished, “Eloise” period. This two-disc album has it all.

Disc one will appeal to the older punks; we get “Love Song,” “Smash it Up Pt. 1 & 2,” “New Rose,” “Neat Neat Neat” and “Machine Gun Etiquette,” among many others. Basically every Damned classic you could wish for. We even get that weirdly effective cover of Jefferson Airplane’s “White Rabbit.”

Disc two offers up the goth Damned that started in the mid ’80s with “Grimly Fiendish” and that “Eloise” cover. Some of the later albums are often overlooked, but the Damned have given us their more progressive, ambitious work over the last 30 years and it’s well represented here.

There’s a new song at the very end that shares it’s name with the album title. Typical of modern Damned, “Black is the Night” is moody and dark, but also wonderfully infectious. Whether it’s worth the price of the whole album for longtime fans is going to be subjective.

If nothing else, this set is perfect for the car. 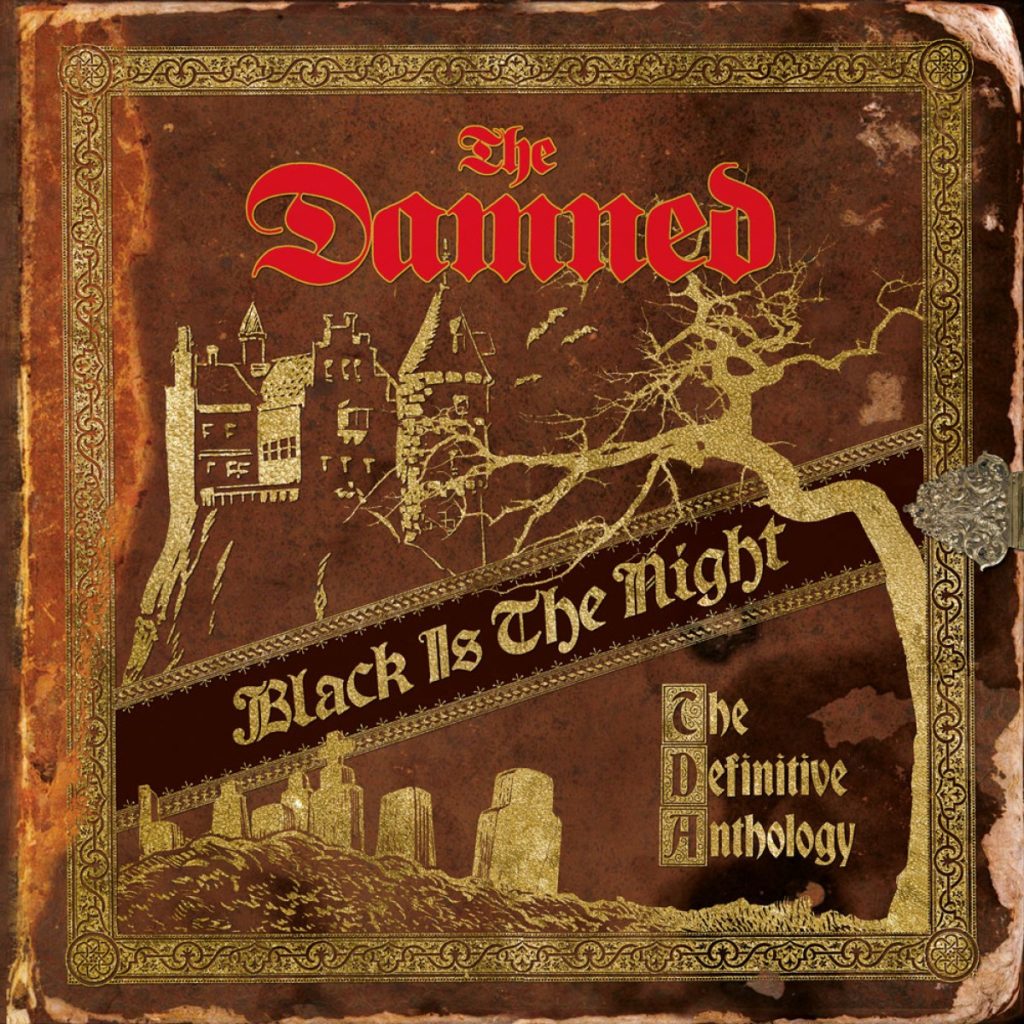 Review: Anne With An E is the Wholesome Binge Families Need Right Now